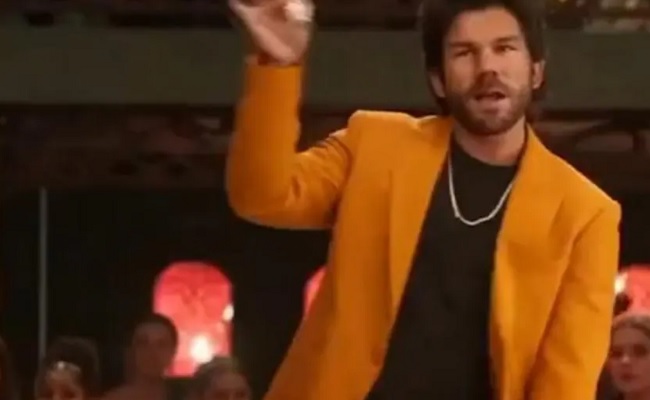 The Sunrisers Hyderabad’s shining star and Australia batting superstar David Warner continues to entertain his fans with his witty acts despite the IPL 2021 being suspended.

Apart from his on-field exploits, Warner has made his reputation of an entertainer on social media as he regularly creates deepfake videos of himself as Indian actors dancing on various actions.

That has only increased his popularity among the Indian fans. Continuing the streak, the left-handed batter has now imposed his face on Allu Arjun, recreating the song Ramuloo Ramulaa and the clip  has gone viral on Instagram.

“one post and I get a million requests!! Do we know this?? One of my favourite songs #india #music #telugu @alluarjunonline” the 34-year-old wrote alongside the post.

While the fans lapped up the post, Warner’s wife raised an important question. “Are you bored in quarantine?” she asked.

Warner is currently undergoing quarantine in Sydney after returning home from India via Maldives. He was in India for the IPL 2021 which was suspended midway through the season earlier this month after several players and officials began testing positive for the coronavirus. #KhabarLive #hydnews 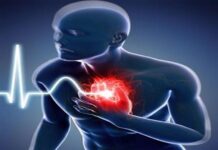 Why Many Young People Are Dying With Massive Heart Attack Or Cardiac Arrest? 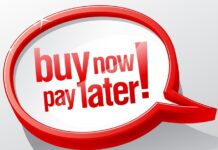 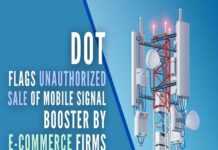 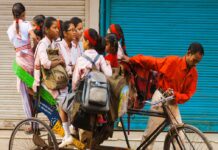 Why Many Schools Stopped ‘Online Classes’ And Forcing Students To Attend Physical Classes In Hyderabad?