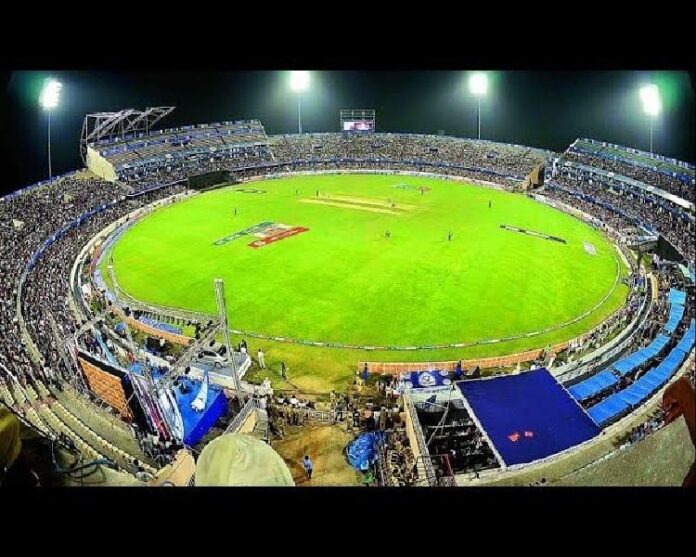 In a major setback, the Board of Cricket Control India (BCCI) decided not to play any international matches in Hyderabad for this ongoing season till June 2022 due to the bad performance,  bad administration and internal groupism in Hyderabad Cricket Association.

In a major indictment of sorts and a stern message to the faction-ridden Hyderabad Cricket Association (HCA), the Board of Control for Cricket in India (BCCI) has decided not to give a single international match to the city in the home series. This was decided by the Board’s Apex Council.

A total of 21 international matches, including four Tests, three one-dayers and 14 T20s will be held between November and June next year in the country and Hyderabad has not been included as a venue in any of the series against New Zealand, West Indies, Sri Lanka and South Africa.

Hyderabad is one of the oldest members of the BCCI and which had hosted the first Test match in the 50s. Perhaps, the board took this drastic decision after taking a serious view of the infighting in the HCA between President Mohammed Azharuddin and other Apex Council members that has turned ugly in recent times. As a result, there is a lot of uncertainty and confusion in the administration. Even the latest selection of the Hyderabad under-19 team ran into controversy with allegations of biased selections.

HCA secretary R Vijayanand termed BCCI’s decision as unfortunate. “We had given our representation to the Board of our commitment to hold any international match. This is a setback and we will write a strong letter to the Board about the gross injustice meted out to HCA. When they can allot the under-19 matches, why not the international matches,’’ he asked.

Veteran administrator and former secretary PR Man Singh said it is sad. “Even by rotation of policy HCA should have been allotted one of the matches. We are a senior member of the BCCI. The HCA should write a strong letter to the BCCI. It is time that all the factions stop their infighting and otherwise we will face this type of situation in future also,’’ he said.

Another former secretary S Venkateswaran said HCA deserves this punishment. “The BCCI is aware of the sordid happening in the HCA, particularly the infighting and corrupt practices that are being practiced in the association. It is a shame that even with Azharuddin as president we failed to get a single match,’’ he said.