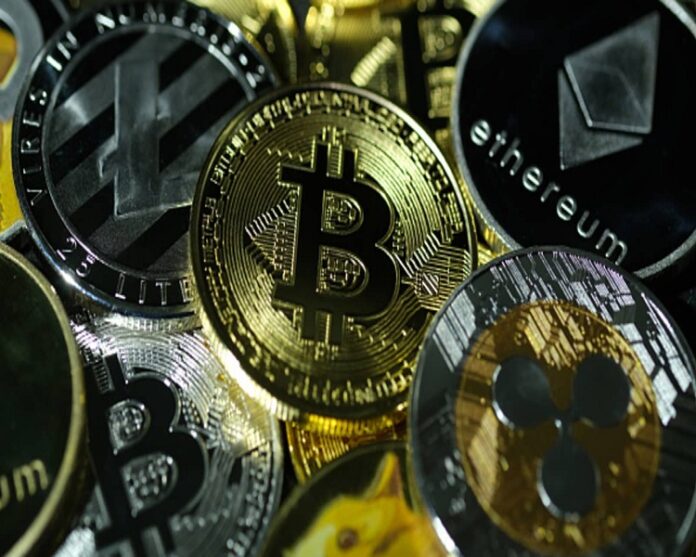 ‘Coin Burning’ has become one of the most popular aspects of the digital currency industry right now. Burning coins essentially eliminates them from their available supply, and raises their relative scarcity.

What is Coin Burning?

Coin-burning is the permanent elimination of existing cryptocurrency coins from circulation to make them unusable. This burning process is an intentional action exercised by the coin’s creators to “burn” or remove from circulation and a specific number from the total available tokens in continuation. These coins are sent to the ‘eater address’ for their destruction, also known as a ‘blackhole’.

Larger blockchains such as Bitcoin and Ethereum do not generally employ this mechanism. Instead, altcoins and smaller tokens are often burnt to command their supply offering significant incentives to investors.

This burning mechanism gives a distinct feature to cryptocurrency from regular fiat currencies, which are generally not burnt, though the flow of available cash is otherwise regulated.

Usually, investors burn coins with the hope to increase their value. For example, 55 Billion XML’s were burnt to increase the coin’s value. However, this burn dramatically reduced XLM supply by over 50 per cent. The price impact on XLM was instantly noticeable in the short term, jumping from 0.069 to 0.088 dollars in a day — around 25 per cent from November 5th to November 6th.

Moreover, continuous burning keeps a coin’s value steady in the short run and results in value appreciation over the long term. For example, burning has helped XRP’s price remain stable, between 0.28 dollar and 0.31 dollar between November 2019 and August 2020.

Token burning acts much like share buyback by companies. The coins can be repurchased at reasonable rates and then instantly burned to increase the value of each holder’s existing token amount. Also, coins are generally repurchased at market price to return their investments in the currency.

In addition, coin burning assists as a natural mechanism to prevent spam transactions and safeguards against a Distributed Denial of Service Attack (DDOS) — a sort of human backed virus attack.

A unique mechanism that emerges from token burning is the proof-of-burn (PoB) consensus, based on users destroying their tokens to gain mining rights. Proof-of-work continues to be a popular choice, mainly due to its advocacy by Bitcoin, but it consumes significant resources and can be uneconomic. PoB tries to address this issue by limiting the number of miners that can verify and attach other blocks to the blockchain to match the number of tokens they’ve burned.

The POB system also involves a mechanism that encourages burning cryptocurrencies regularly to maintain mining power and avoid unfair advantages to early adopters. Each time a new block is mined, the power of burned coins “decays” or diminishes partly. Instead of a one-time, early expenditure, it encourages miners to engage in a routine activity. Miners may need to invest in improved equipment regularly to maintain a competitive advantage as technology improves. #KhabarLive #hydnews