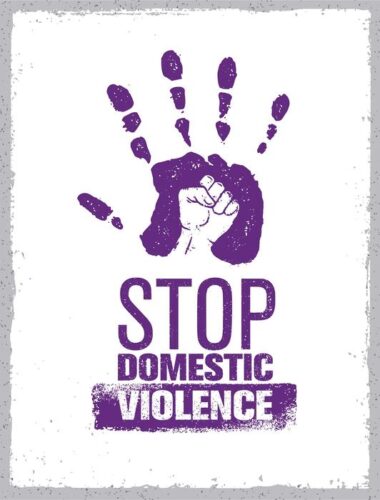 The focus of the women’s movement has primarily been centred on legal reforms to combat violence. Sadly, the overemphasis on legal reforms has overshadowed the social reality of inaccessibility of legal mechanisms for those who need their protection the most. 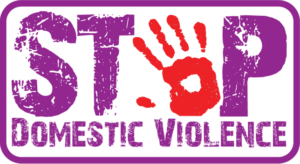 Meanwhile, a parallel narrative has gained credence that women misuse stringent provisions and implicate innocent men. This myth is being perpetuated at all levels of the legal edifice, including the Supreme Court. Endorsed by lawyers and sensationalised by the media, it provides fodder to men’s rights groups.

Their anecdotal stories run counter to national and international statistics about the extent of prevalence of violence against women in India. Since violence is the norm, stories of even suicides by married women and murders of wives by their husbands are passé.

How grave is the problem in India? One place where a huge amount of data is collected and analysed is the National Family Health Survey (NFHS), which takes place every ten years. The statistics brought out by the NFHS-4 (2015-16) were dismal. According to NFHS-4, one-third (33 per cent) of ever-married women (aged fifteen to forty-nine years) have experienced spousal violence. Physical violence was most common, followed by emotional and sexual violence.

The states with a relatively lower proportion were Himachal Pradesh (7 per cent), Uttarakhand (14 per cent), Kerala (16 per cent), Nagaland (17 per cent), Punjab (21 per cent), Maharashtra (23 per cent) and Gujarat (23 per cent). Why women in some states face much higher levels of violence within the home is difficult to understand, which also tells us that we need to know much more about this phenomenon.

ALSO READ:  The 'Intelligent Mood' Of 'Hyderabadi Voter' Will Always Change The 'Fist And Fate'

Women reported having been slapped by their husbands, being pushed, shaken or having something thrown at them; having their arm twisted or hair pulled; being punched or kicked, dragged, or beaten; 2 per cent were choked or burnt and 1 per cent were threatened or attacked with a knife, gun or any other weapon.

There appears to be a somewhat lower proportion of women suffering from domestic violence in NFHS-4 (2015-16), as compared to NFHS-3 (2005-06). However, spousal violence experienced in the last twelve months preceding the survey is constant at 24 per cent across both surveys. Pregnant women, too, have not escaped violence. The numbers are unacceptably high and it is difficult to analyse the reasons behind this. 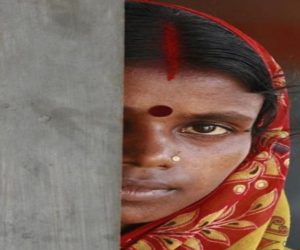 The survey documents that 21 per cent of women have faced common types of injuries on account of the violence faced, while 8 per cent faced serious injuries such as eye injuries, sprains, dislocations, burns, including 5 per cent who suffered deep wounds, broken bones or broken teeth.

NFHS-4 brought out the disturbing fact that 52 per cent women and 42 per cent men justified husbands beating wives. They felt that wife-beating was justified when the wife disrespected her in-laws. Neglect of the house or children was the second most commonly agreed justification for wife-beating among both women and men. The other reasons for wife-beating cited were “wife going out without telling husband” and “refusal of sexual intercourse”. More respondents from rural areas justify wife-beating compared to urban areas, and it tends to decrease with an increase in schooling and wealth. 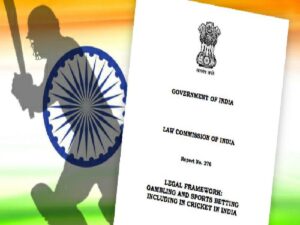 The study revealed that women who made household decisions jointly with their husbands, including decisions about the use of their own earnings, were less likely to experience spousal violence than women who did not have a major say in these decisions or who mainly made decisions on their own. Education lowered women’s risk of spousal violence. At least ten or more years of education reduced considerably the risk of domestic violence.

It was in this context of wide prevalence of violence in the country that a sustained campaign was launched by women’s groups, and finally, after two decades, in 2005, the Protection of Women from Domestic Violence Act (PWDVA or Domestic Violence Act) was enacted. The Act expanded the definition of domestic violence to include not just physical, but also verbal, emotional, sexual and economic violence. 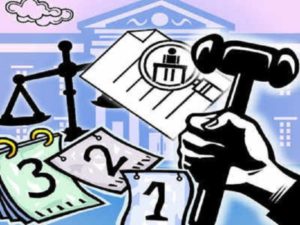 Acknowledging that domestic violence is a widely prevalent and universal problem of power relationships, the Act made a departure from the penal provisions, which hinged on stringent punishments, to positive civil reliefs of protection and injunction. The Act provided the scope for urgent, protective injunctions, dispossession from the matrimonial home or alternate residence. It also provided for economic rights, including maintenance and compensation.

The wide definition of domestic violence – physical, mental, economic and sexual – brought within its purview the invisible violence suffered by women and entitled them to claim protection from the courts. The statute articulated the problems faced by millions of women, and the hope was that it would lead to greater sensitivity among the judiciary. A judge called upon to provide relief to a woman under the new Act was bound not just by the wordings but the ideological framework which underscored the enactment. Due to this, there would be greater credence to women’s testimonies.

The key wordings were “expeditious civil remedies” located within magistrates’ courts with criminal consequences for violation. It was premised on a convergent model between designated stakeholders who would work in conjunction. A new office was instituted under the Act, that of the protection officer (PO), to assist women to approach the courts and other support services, which would be situated within the Department of Women and Child Development (WCD). Other important implementing actors designated under the Act, at the state level, were Service Providers, generally voluntary organisations designated to provide services such as provision of medical care, legal aid, counselling or any other support including provision of shelter. #KhabarLive #hydnews