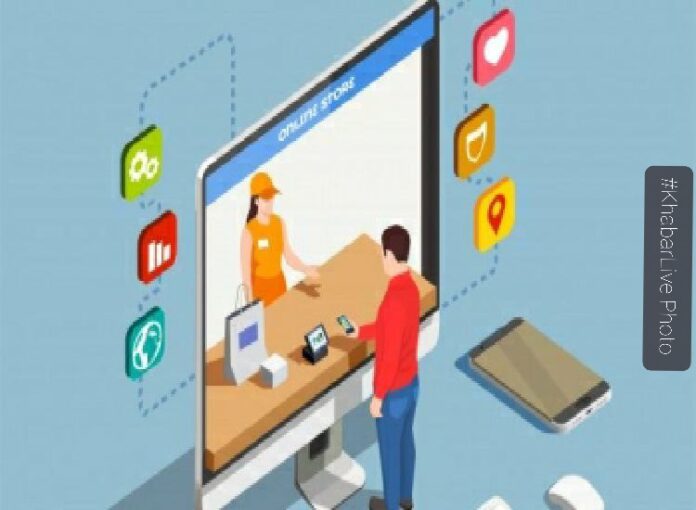 There is a need for issuing clarifications on the levy in order to avoid taxing unintended business and narrow its scope.

This levy was added as a last-minute amendment to the Finance Act day before the entire nation went into the first phase of lockdown in March.

However, due to the rush in this decision-making, the provision enabling the levy was ambiguous and could cover several transactions which may not even be intended.

The 2020 levy expanded the scope of the already existing equalisation levy implemented in 2016 on the online sale of advertisements charged at 6% as a withholding tax on the payers. It was implemented in the backdrop of the recommendations of the Committee of Experts, which submitted its report at the time when OECD (Organisation for Economic Co-operation and Development) deliberations were still in the nascent stage.

At that time, several countries including India opted for such measures because there was no multilateral consensus in sight on this issue. However, the new expanded levy came as a surprise to the country in the time of economic slowdown and with OECD months away from reaching consensus.

ALSO READ:  Has Delhi Passed Its 'Covid Peak' Or Is Its Test Strategy Confusing The Picture?

A study conducted by The Dialogue, a Delhi-based think-tank, on this levy brings out several key challenges and recommends for urgent clarifications on the issue in order to avoid certain transactions which could cause harm to the domestic ecosystem as well as international trade transactions.

Due to the rush in bringing this levy, the provision remained vague and could cover any and all businesses where either of the party is non-resident. Moreover, it also covers
transactions between two non-resident companies in case of sale of advertisement concerning Indian citizens or sale of data collected from Indian residents or if the IP address is located in India.

Tracking of transactions based on IP addresses may not be a viable option. With the use of
bypass tools such as VPN, proxy sites etc, accurately tracking the transactions might prove to be a difficult task for the entities.

The study suggests to rather look at the billing address or location of sales to determine the residents. Additionally, the provision also does not clear the tax base for the levy. It is not clear whether the tax has to be paid on the gross amount of the product or the commission received by the e-commerce entities.

There are also other issues such as the impact of this levy on inter-group or inter-company transactions and its interplay with the DST levied in other countries, which might lead to double taxation. However, due to the lack of clarifications, these issues still remain unaddressed.

Besides issues regarding the drafting of this provision, the levy also faces certain constitutional challenges. Per the 2016 committee of experts report on taxation of e-commerce, the union government derives the power to impose this levy from entry 92C and 97 of the List I of the Seventh Schedule of the Constitution of India.

However, it is pertinent to note that entry 92C has never been notified and was later omitted by The Constitution (One Hundred and First Amendment) Act, 2016. Further, entry 97 (residuary powers of the government) which comes into effect in case of specific subject matter not enumerated in List II and III of Schedule VII, conflicts with Article 246A, which takes precedence as it specifically deals with GST on supply of goods and services and already covers digital services under Online Information Database Access and Retrieval Services (OIDAR).

Further, OIDAR tax and equalisation levy will create additional burden for the companies who might pass on these tax to the end consumers.

Even though the levy targets non-resident companies, transferring of such cost to the Indian companies who use international platforms for their operations might come as an added burden to the Indian startups.

Another major concern with this levy is its deviation from the multilateral consensus. An international tax matter is a dispute between two or more tax jurisdictions. As many as 130 countries are part of multilateral deliberations conducted by the Organisation for Economic Cooperation and Development on this issue.

The OECD was supposed to reach the multilateral consensus by the end of this year but the deadline has been extended to mid 2021 due to the pandemic. However, India’s unilateral levy at this juncture might undermine the steps taken by the OECD.

Further, India among other countries are also under investigation from USTR due to this levy. Though India has maintained the position that the tax is fair, reasonable and non-discriminatory, it may invite retaliatory sanctions in case the USTR finds otherwise as in the case of France against which the sanctions have now been deferred.

It is important that India maintains an investment friendly climate and such unilateral actions might impact it.

Taxation of the digital economy is a sensitive and complicated matter. With multiple jurisdictions involved including India, there is a need for a multilateral consensus rather than a unilateral action and definitely not a rushed through levy such as the present one. There is a need for issuing clarifications on the present levy in order to avoid taxing unintended business and narrow its scope. #KhabarLive #hydnews