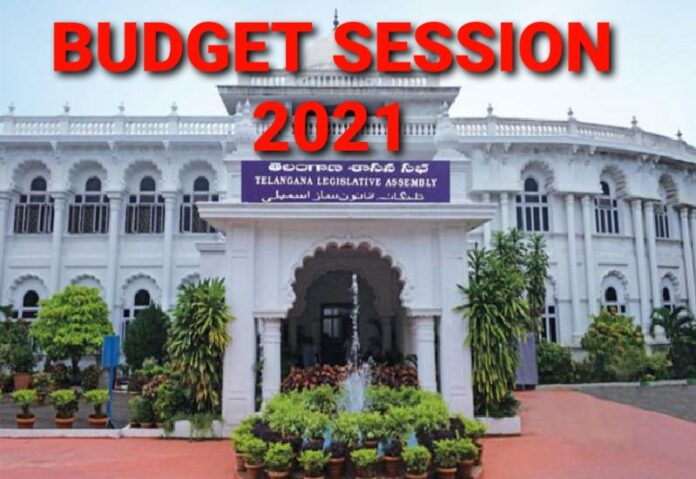 With the state economy bouncing back in the last three months, the Telangana government is likely to present a jumbo Budget for 2021-22 with an outlay ranging from Rs 1.85 lakh crore to Rs 2 lakh crore.

The Budget will be presented on March 18. The 2020-21 Budget had an outlay of Rs 1.82 lakh crore. However, revenues fell short by nearly Rs 30,000 crore due to the Corona lockdown. There were then reports that the government may slash the Budget size to less than Rs 1.50 lakh crore.

The plans were reversed with the economy showing signs of revival from December last and gathering momentum in January-March. Revenue earnings from all the sectors have almost reached the pre-Covid levels. The government is hopeful of sustaining this momentum in the new fiscal starting on April 1, to pay for the huge outlay.

Chief Minister K. Chandrashekar Rao is learnt to have directed finance minister T. Harish Rao and finance officials to draft a jumbo Budget. He has been giving the final touches to the proposals by holding meetings with senior officials for the past week.

With reports of the CM favouring extending 29 per cent fitment to government employees and pensioners under new Pay Revision Committee from April 1, the government needs to allocate an additional Rs 8,000 crore towards salary and pensions.

To accommodate these three requirements, the Budget will go back to having a bigger outlay than the previous year. #KhabarLive #hydnews