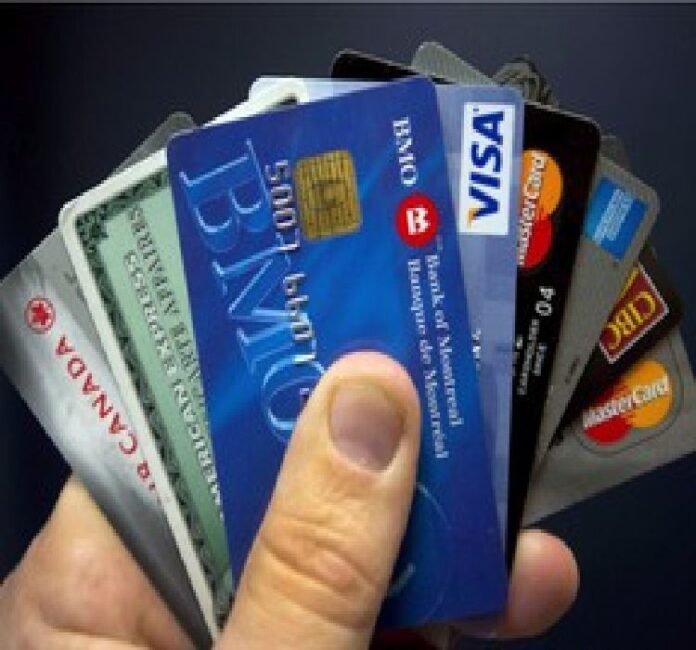 An enhanced credit limit can come to your rescue during financial shortfalls or exigencies.

However, the fear of falling into a debt trap refrains card users from accepting a higher credit limit. What they fail to realise is that it’s not the increased credit limit but the propensity to spend beyond one’s repayment capacity that push the users into a debt trap.

Credit utilisation ratio (CUR) is the proportion of the total credit limit used by you. This ratio is factored in by credit bureaus while computing your credit score. Lenders consider applicants with CUR exceeding 30 per cent as credit hungry and more susceptible to default.

Bureaus also reduce credit score upon breaching this mark. Thus, restricting your credit card spends within 30 per cent of your total credit limit is crucial for building/improving your credit score. Those who tend to frequently breach this mark can contain their CUR within 30 per cent by either accepting credit card limit enhancement offers from existing card issuer(s) or apply for one.

Increases your ability to deal with financial shortfalls and emergencies

An enhanced credit limit can come to your rescue during financial shortfalls or exigencies. Higher credit limit would further allow you to meet fund shortages by routing unexpected expenses through your credit card while keeping your liquidity intact. Those lacking the repayment capacity to repay resulting credit card bill by the due date can convert their entire card bill or part of it into EMIs.

As credit card EMI conversions generally come with tenures of 6-60 months, card users can comfortably repay the outstanding dues in smaller tranches depending on their repayment capacity, without incurring steep finance charges of 23-49 per cent p.a. levied on unpaid dues.

Loans against credit cards are usually sanctioned against the credit limit of a card holder. Hence, having a higher credit limit will allow you to avail bigger loan amounts.

These loans are pre-approved in nature and are offered only to select credit card holders having consistent repayment history and spend track record. The disbursal is usually done within the same day of making the loan application, which makes credit card loans an ideal instrument for tackling financial exigencies and shortfalls.

The credit limit blocked upon availing credit card loans gets gradually released as and when you start to repay the EMIs. Remember that their interest rate can be a notch higher than the interest rate of personal loans offered by the same issuer to the same card user.

The card user is just required to repay the purchase cost in the form of EMIs and the applicable GST levied on the interest cost. Some merchants/manufacturers also offer additional discounts or cash backs to consumers opting for a no cost EMI on select goods or services, which further lowers the purchase cost. Thus, availing a higher credit limit will enhance your capacity to purchase more goods and services through merchant EMI offers.