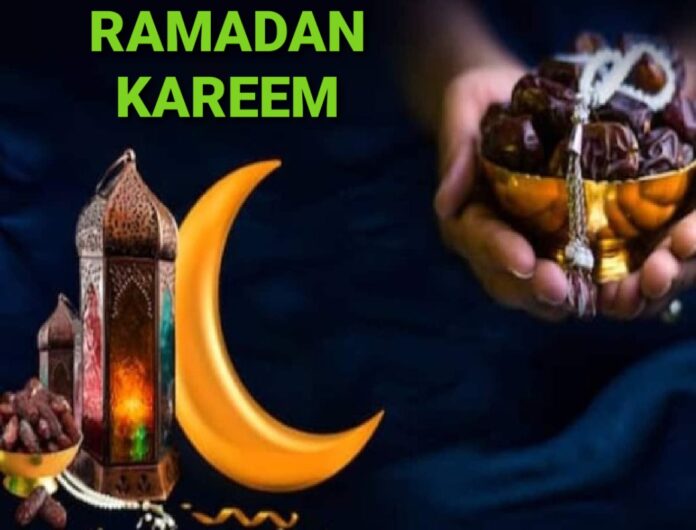 The holy month of Ramazan or Ramadan is starting from 14 April. Muslim believers fast from dawn to dusk for the entire month. The fasting ritual is called ‘roza’ and the Arabic term for it is sawm. Ramadan, often referred to as Ramzan, is a time dedicated to worshipping the almighty.

On every day of the month, Muslims wake up at a designated time to eat before the morning azaan (call for prayer). Indian Muslims call this meal sehri, which is called suhoor in Arabic. The duration of a fast is from the morning azaan to the evening azaan.

During the fast, Muslims do not eat or drink anything. Emotions like anger, jealously, sadness are discouraged during roza. Muslims are also expected to not indulge in sexual activities while fasting.

At dusk, when the evening call for prayer is announced, people break their fast by eating dates and drinking water. This time is called iftar.

A regular roza day is usually spent praying and reading the Quran, along with doing other activities of day-to-day life.

It is considered to be one of the holiest months by the Muslim community. It is believed that the holy Quran was revealed to Prophet Muhammad during the month of Ramadan. Fasting is encouraged as it is believed to promote self-reflection. #KhabarLive #hydnews