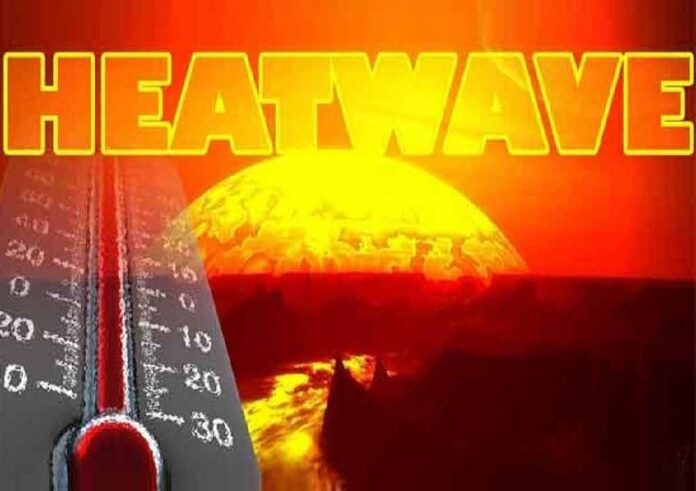 The IMD has issued an orange warning and said that the maximum temperature is expected to be 40-43 degrees Celsius in the next 3 days.

IMD has issued an orange warning for Telangana, directing district officials to be prepared for heatwave conditions. The maximum temperature for the next three days is expected to be around 40 to 43 degrees Celsius. The temperatures are expected to high from 12 noon to 3 pm.

Heatwave conditions will persist across Telangana for the next three days as temperatures are expected to rise above normal, Indian Meteorological Department (IMD) Hyderabad said. The maximum temperature is expected to be above normal by 2 to 3 degree Celsius and last until April 3.

The IMD said heatwave like conditions will persist over several districts in the state. In the meantime, the Telangana state Development Planning Society (TSDPS) unveiled a heatwave action plan for the state. The objective of the plan to ensure there are no fatalities due to heatwave and reduce heatwave related illness.

“Northerlies are prevailing over Telangana state. Due to this influence, for the next two to three days, Telangana is likely to have heat-wave like conditions,” said the IMD Hyderabad head scientist Dr K Naga Ratna.

Consultations were held with District Collectors and various department heads to work in coordination with the revenue and disaster management teams on the ground.

Temperatures recorded from across 1,044 Automated Weather Stations (AWS) will provide three days’ forecast of heatwaves on an hourly basis. TSDPS officials hope the real-time data collection will help them keep track of mandals that are prone to heatwaves. For the past seven years, heatwave data is being used by the TSDPS to create a heat wave vulnerability index for the state.

The index suggests that about 1.37 crore people reside across mandals that face heatwaves annually. TSDPS reported that three mandals in the state were vulnerable to severe heatwaves, 62 were critical, 187 were semi-critical, and vigilance was required in 316 mandals. Only 21 mandals were deemed safe. #KhabarLive #hydnews