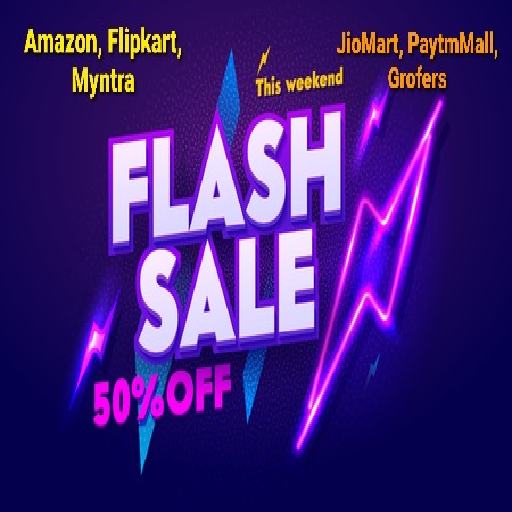 The probability of the imposing ban on etailers ‘Flash Sales‘ getting murkier and more confusing with several versions and orders. The consumers are getting in doldrums on any online purchases.

The proposed ban on flash sales of e-tailers such as Amazon and Flipkart has made the e-commerce players jittery. Flash sales are one of the prime sources of driving sales numbers in India for e-tailers and any ban or restriction is going to impact these numbers adversely.

According to the proposed norms under the Consumer Protection Rules, 2020; e-tailers would be barred from offering ‘flash sales’ for any goods or services on their platforms. The rule also proposes to put restrictions on scaling up private brands.

Now, this issue has two aspects. Firstly, whether such restrictions will ensure a level playing field for thousands of offline retailers operating in this space and secondly, whether these norms will be able to spur new jobs and attract investment into the burgeoning field of e-commerce.

On the first aspect, traders’ associations across the country have been demanding fair rules in order to compete with the global e-commerce giants. Traders’ lobby, The Confederation of All India Traders (CAIT) has long been arguing that such sales give an unfair advantage to the e-commerce companies by giving exclusive access to the new products at its launch. Apart from it, deep discounting puts small retailers at a disadvantageous position.

Therefore, such sales should not be allowed for e-commerce players at the cost of offline retailers. There is truth in the fact that such exclusive access to a few players create distorted trade practice.

Secondly, if such norms are implemented, then what will be the outcome of such restrictions? As we know, e-commerce giants like Flipkart and Amazon have created thousands of blue-collar jobs in India since starting their operations in India. Apart from blue-collar jobs, hundreds of white-collar jobs have also been created by these e-tailers. Also, application of technology brings in a lot of efficiency in supply chain management.

Through these tech platforms, a lot of micro-entrepreneurs are able to sell their products directly to consumers without any intervention of intermediaries or commission agents.

Therefore, e-tailers have not only created jobs, spur innovation but also have enriched the whole ecosystem by helping to formalise the economy. Not only foreign brands but also many domestic e-tailers have invested billions of dollars in the last one decade.

As India readies to come up with a new set of regulations, these two aspects should be considered before finalising the norms. For, the country can’t put strict restrictions on the burgeoning e-commerce space which has become part and parcel of people in the last five years or so.

Even the corona pandemic has increased this reliance with deep penetration into the rural heartland of the country. At the same time, India can’t be taken for granted by the e-commerce giants. Therefore, fair trade practices with a level playing field for all are also imperative. This is a difficult balance to draw given the conflicting interesting groups operating in this space.

However, a country as vast as India requires various forms of trade channels and any technology-powered entity can better solve the critical issues of supply chain management. Therefore, a fine balance will be a better option to solve India’s purpose than throwing the baby with the bathwater. #KhabarLive #hydnews