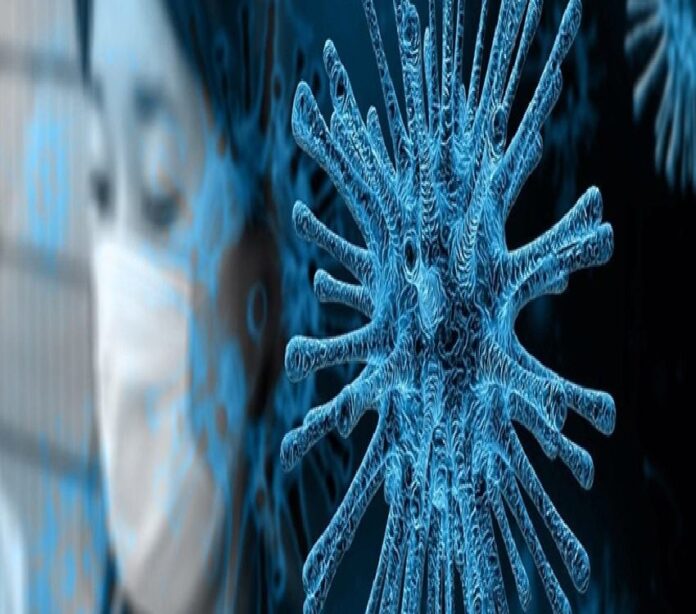 The Government and private hospitals in Telangana are reporting a rise in the number of black fungus cases among patients.

A private hospital in Hyderabad found at least 28 patients suffering from mucormycosis, a deadly fungal infection, and a silent killer.

In the state-run Chest hospital in Hyderabad, two cases of black fungus were reported, of which one patient succumbed to the infection in the past month.

Mucormycosis cases were also reported at Gandhi Hospital in the first Covid-19 wave.

Till February this year, Gandhi Hospital witnessed about 10 patients with mucormycosis, and the number may go up.

Continental Hospital in Hyderabad said that it has detected the infection in five patients. While the Telangana government is yet to officially announce the number, a doctor whose hospital reported 18 cases estimates that there are at least 300-400 cases in both the Telugu speaking states.

Dr. K Rambabu, Sr ENT Consultant, Apollo Hospitals, said, “Working at tertiary care centre in last one month we have seen more than 50 mucormycosis cases, out of which 16 patients are making good progress, six have succumbed to the infection and the remaining are fighting in ICU s and wards. Treatment includes aggressive surgery/radical debridement exenteration of affected/blind eye, long term follow up along with antifungal medications.”

Patients are recovering from Covid but succumbing to such aggressive diseases that can be avoided by early recognition, the doctor said.

Watch out for facial pain, headache, nasal congestion, redness of eye, discoloration of skin color on face or in mouth and immediately rush to the hospital, he said.

“Swelling around the eyes, one-sided facial or eye pain, decreased sensation over cheeks, blood-stained nasal discharge, among others are symptoms of mucormycosis infection and such cases should be reported immediately for medical attention. Such patients will be administered with certain antifungal drugs or a surgical debridement will be performed depending on the condition to reduce the disease burden,” said Dr Dushyanth Ganesuni, Consultant, ENT, Head & Neck Surgeon and Laryngologist, Continental Hospitals.

One of the major reasons for the exponential rise in cases in Covid patients is the excessive usage of steroids.

“Unjustified and self-prescribed use of antibiotics and steroids to treat Covid-19 symptoms is dangerous. Such a practice will affect the immune system and could lead to secondary to infections like mucormycosis. Hence, even for conditions like fevers, cold, cough, it is suggested one seeks medical advice before resorting to any form of self-medication,” added Dr Dushyanth Ganesuni.

Apart from surgery, prolonged anti-fungal treatment plays a major role in curing the patient. Cost of such medicines runs into lakhs for prescribed quantity and duration.

A M Nagaraju said, “My 65-year-old father is suffering with rhino orbital mucormycosis which involves multiple surgeries and aggressive medication. He is admitted at Maa ENT Hospital  and would need another Rs 25 lakh for treatment. We have spent Rs 5 lakh already.”

Several citizens from other states are heading to Hyderabad for treatment.

Rahul S B said, “My father-in-law developed mucormycosis in Bidar and we shifted him to Hyderabad hospital for treatment”.

Mucormycosis cases were treated primarily in big corporate hospitals and most of the smaller hospitals used to refer such cases to these hospitals.

Dr Madhav, ENT Surgeon Apollo Hospitals, “The problem in the supply chain is not just about a huge spike in demand for medicines and pharma companies unable to ramp up the production. It was a clear-cut system, where corporate hospitals used to request the pharma firms for medication, and they used to cater to the needs of these hospitals through their strong pharma supply chain. Now with Covid entering the battlefield: literally this whole system has been disrupted. Every corporate hospital in India is working above its full capacity. Thus, the patients being treated for Covid in smaller hospitals once infected with Mucormycosis are not able to find any hospital beds in the corporate hospitals. The toughest challenge with Mucor is the need for treatment at least within 48 hours.” #KhabarLive #hydnews