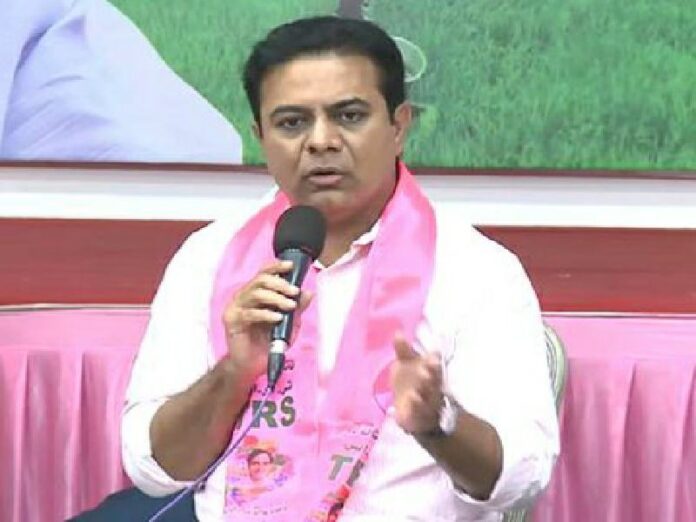 After  series angular speculations in the party leadership, a time and day decided for sworn the new chief minister of Telangana. The outgoing chief minister will become Supreme command in the party and government, according to reliable sources in CM’s office.

Every now and then, there have been leaks from the Telangana Rashtra Samithi sources about the change of guard in the administration; and within no time, the same sources also leak contradictory reports countering the earlier reports.

Since Saturday morning, a report on the possible anointment of TRS working president K T Rama Rao as the next chief minister has been doing rounds in the social media.

Though there is nothing new in the report because it has been leaked several times in the past, it has certainly generated a lot of curiosity.

According to these reports, Telangana chief minister K Chandrasekhar Rao is learnt to have summon Vedic pundits to his farm house at Erravelli on Sankranti day and asked them to fix a muhurtam for anointment of his son K T Rama Rao as the chief minister.

Sources said the pundits told KCR that there is a best muhurtham in the month of February during the commencement of Magha Masam. In all probability, the crowing ceremony of KTR will take place on February 18.

It is learnt KCR will perform Ayutha Chandi Yagam as well as Raja Shyamala Yagam before stepping down from power and making his son the chief minister. It is not exactly known whether KTR will also take part in these Yagams.

The reports also said KCR will continue to be the party president, after making his son KTR as the chief minister. However, he will entrust the responsibility of running the party on a day-to-day basis to his nephew and finance minister T Harish Rao, who will be made working president of the party.

“It is learnt doctors have advised KCR not to take much strain and that is the reason why he wants to step down from both the positions. However, he will continue to guide the party as its president and might even participate in the election campaigns, if necessary,” the party sources said.

There have been speculations about KTR’s anointment as the chief minister for quite some time and several leaders openly expressed their view that KTR will soon become the CM.

Interestingly, there has been no strong denial from the party leadership either, though party leaders have been giving leaks that KCR will continue to hold the fort at least till next elections. #KhabarLive #hydnews