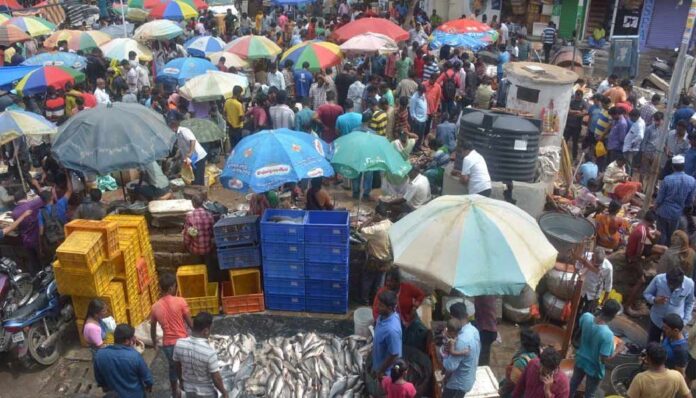 Telangana government planned to impose more strict restrictions in public places to curb the covid spread in the state.

As next three weeks appears to be crucial with respect to the Covid-19 pandemic, the State Government is considering to impose more restrictions like creating micro-containment zones in highly infected areas, regulating movement of people in public places like parks, Rythu Bazars, Marriages, Funerals, Gyms, shops and malls daytime and peak hours as parts of measures to contain further spread the virus.

ALSO READ:  How The 'New Age Voters' Will Be Crucial In Deciding The 'Political Fortunes' In 2019?

The State Medical and Health department is analysing the data of the corona-infected persons and the localities where the spread is more. Based on the outcome of the study, some restrictions on the movement of people would be imposed, officials told to #KhabarLive. Weekend complete lockdown also on cards. Public movement will also restricted. The night curfew may further extended for two weeks, as officials claim. 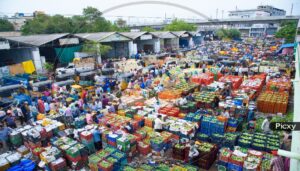 Another measure that is being considered is to restrict the entry of people at public places. The movement of people in the busy areas like Rythu Bazars, and evening vegetable markets, needs to be restricted as such places are prone to spreading the virus faster. The main cause of worry is that many people including the traders in such markets have been violating the health protocols. Many of them are not even wearing a mask and there is nothing like social distancing.

Meanwhile, the government has put the border districts of old Nizamabad, Adilabad, Khammam, Mahbubnagar and Medak under surveillance as the number of corona positive cases were increasing abnormally in the neighbouring States. Police and Revenue department officials have been asked to screen visitors at the check posts so that people with corona symptoms do not enter Telangana. Blockade of the borders for civilian transportation is also under consideration if the number of positive cases do not show reduction in the State in the next one week, sources said. #KhabarLive #hydnews