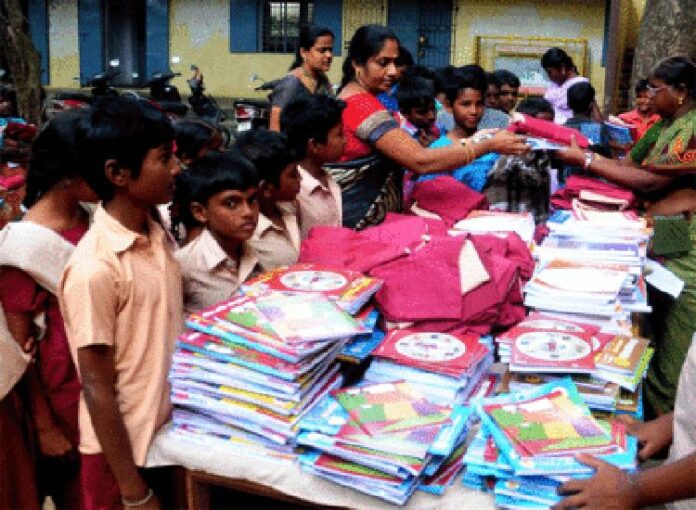 The National Commission for Protection of Child Rights (NCPCR), acting under Section 13 (1) of CPCR Act, 2005, has issued a notice to the Director of School Education, after taking cognizance of a complaint received from a city-based based activist Vijay Gopal against ‘illegal syllabuses’ in schools across the state. 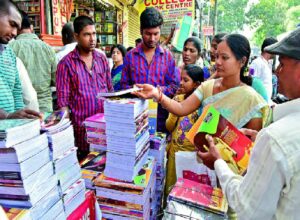 In his complaint, Vijay Gopal alleged that CBSE and SSC Schools in Hyderabad and Telangana were violating Section 29 of RTE Act, 2009 by using private textbooks, causing great financial burden on the kids and their parents. The complaint also mentioned that these schools were not using prescribed NCERT and SCERT books. The said books had been authored by graduates and MBA graduates, who were not qualified enough to author textbooks for the future generations. The said books were being sold at Rs 4,000 to Rs 5,000 per kit, while the legal textbooks priced less than Rs 1,200 for all subjects.

The NCPCR instructed the Director of School Education to conduct an inquiry in this matter, take appropriate action, and submit a report to the Commission within 3 weeks of issuance of his letter.

While speaking with #KhabarLive, Vijay Gopal, an activist from Hyderabad, told that “It is unfortunate that Telangana School Education Department does not have helpline or a penalty for such a crime by schools. Imagining schools teaching whatever pvt. authors and publishers print, is extremely dangerous, as the content will be unauthorized, non-validated and mere opinions. If the content that kids learn goes unnoticed, it affects not just their knowledge, but the entire generation of kids will be equipped with non-factual content and struggle all their life”. 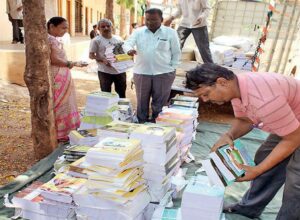 He added, “The director must confirm as to what action she is taking against such schools, what is the penalty for such violations, how many random checks were conducted by the dept. in over 3 years, etc. These are some basic questions, for which the dept must have answers. ” #KhabarLive #hydnews