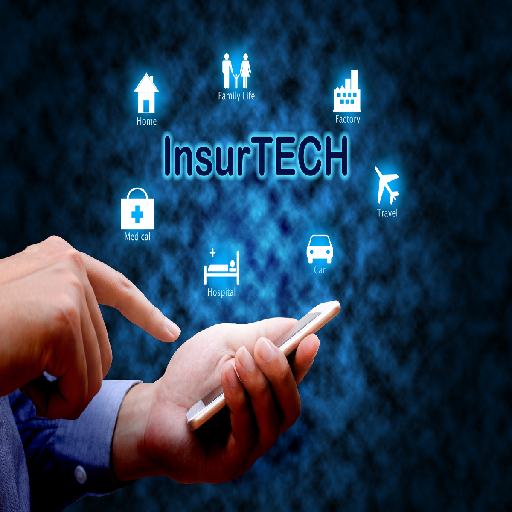 Post pandemic technology has transformed various sectors beyond recognition. And the insurance sector is no exception. Apart from large established players operating in both life and general insurance space adopting technology in various operations, many insurtech firms have come up which are pure-play digital players in the insurance space. 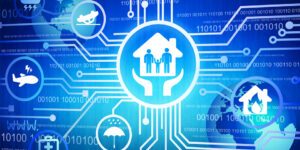 While some players are providing small-ticket insurance policies only through their digital platforms, many are working as aggregators that facilitate the comparison and buying of insurance policies easier. Among these insurtech companies, PolicyBazaar has already joined the unicorn club since 2018 with more than $1 billion worth of market valuation. Similarly, Amazon-backed Acko General Insurance Ltd is planning a new funding round that could value the Indian online insurer at more than $1 billion, reports suggested.

According to global consultancy firm S&P Global, India is the second largest insurance technology market in the Asia-Pacific region with around 35 per cent of the $3.5 billion of venture capital coming into the sector.

“China and India are collectively home to nearly half of private insurtech companies in the APAC region and attracted about 78 per cent of the investments,” a report by S&P Global Market Intelligence said.

As the ongoing pandemic shifted focus to digital interfaces, these digital platforms specialising in the insurance space are likely to gain traction in the coming years. The pandemic has also raised the importance of insurance, especially health and life insurance. Such insurtech platforms, therefore, are likely to get benefited from the new demand. 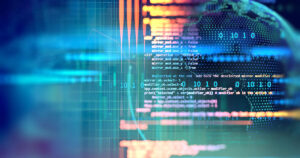 Apart from the new-age digital platforms operating in the insurance space, established firms in India are also embracing technology in many ways. For instance, most life and general insurance companies have introduced user-friendly apps for transactions. Also, digital technologies like artificial intelligence and data analytics are being widely used for underwriting risks.

As we know, underwriting a policy with clear risk profiling is a must for making money in the insurance business. AI and data analytics-powered solutions are enabling insurance companies to underwrite a policy with accurate risk calculations. Similarly, profiling of insurer is being done through his or her past behaviour, which can now be analysed through AI-based algorithms. 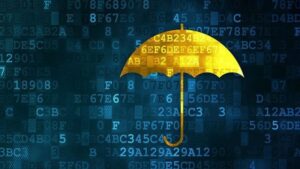 Technology has also started playing a crucial role in the general insurance industry. For instance, satellite-based geospatial technology is being widely used by general insurance companies for issuing crop insurance products. Also, damage assessment after a cyclone or flood is now being done through geospatial data analysis.

In this context, technology is playing a crucial role in both the general and life insurance industries. With low insurance penetration levels in India as compared to the global average, technology can definitely play an important role in improving the overall coverage in the coming years. Insurance companies will definitely benefit from this as inline insurance sales will come at a low acquisition cost. #KhabarLive #hydnews