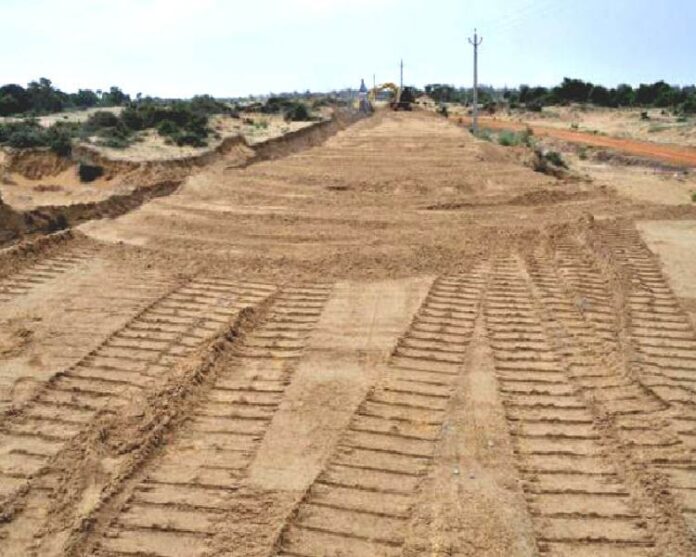 The process of land acquisition for various projects in Telangana has been facing stiff resistance from farmers and locals with the state government and officials not laying much focus on the Resettlement and Rehabilitation (R&R) package to the displaced as promised before the acquisition.

The government issued land acquisition notifications to undertake various irrigation projects, industrial parks and other development programmes like construction of medical colleges, hospitals etc, during the past few months. However, the farmers and locals are obstructing the acquisition process by holding protest rallies and demonstrations often leading to violent incidents.

Farmers and their family members are worried over their future, looking at the plight of the displaced who lost their lands to various projects earlier and are facing severe hardships after the government had failed to fulfil the promises made to them.

The state government is developing rehabilitation colonies for the displaced and providing them with 2BHK houses for the poor. But the poor quality of these 2BHKs, which are getting damaged within months of their occupation, is inviting the wrath of farmers and prompting others to obstruct land acquisition.
For instance, 16 villages were evacuated for the construction of Mallanna Sagar project in Siddipet district which is part of Kaleshwaram lift irrigation project. The government provided a free 2BHK house besides 250 sq. yards of plot in Gajwel to each of the displaced.

It constructed 2,500 2BHKs and allotted them to the displaced. The project oustees occupied these flats in May. But several of these flats were damaged due to recent rains. They developed cracks, water seepage and in some instances, the walls collapsed. Residents are forced to undertake repairs at their own expense.

Land for Nettempadu lift irrigation project in Gadwal district was acquired 10 years ago. A village, Chinnonipalli, was submerged. The government failed to provide R&R package to the displaced even after 10 years. The displaced are demanding more compensation saying that the old compensation awarded 10 years ago to build houses was not sufficient now.

The land acquisition for setting up a new government medical college in Wanaparthy district also mired in controversies with locals holding protest rallies and threatening to commit suicide if their lands are acquired.

The government’s failure in creating even basic facilities in R&R colonies and not giving clarity over when the displaced would receive package after signing consent papers for acquisition is making land acquisition process a complex issue. #KhabarLive #hydnews