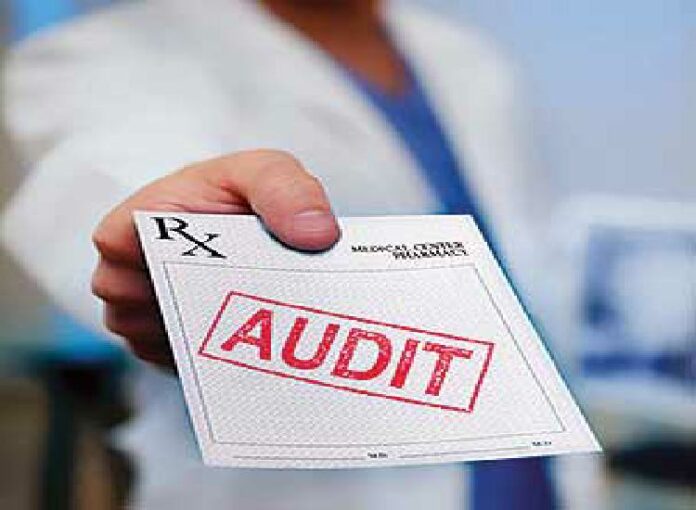 The National Pharmaceuticals Pricing Authority (NPPA), India’s drug price regulator, has decided to conduct a “prescription audit” to understand the usage of drug cocktails in the country. 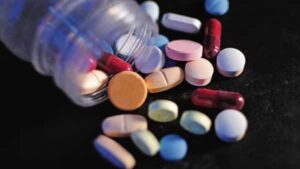 This marks the third time in the last three months the authority has expressed concern over increasing approvals to fixed dose combination (FDC) medicines or drug cocktails in India.

Since its meeting on 26 October last year, the price watchdog has been noting that most of the retail price applications of new drugs mainly consist of FDCs of two or more drugs.

FDCs are medicines that combine more than one drug in a single pill. The idea is to ease compliance for those required to take multiple medicines as part of long-term treatment or when the combination is proved to have a clear benefit over single-compound drugs.

In October, NPPA expressed concerns over cocktail drugs by highlighting “over-medication” as a potential hazard while also flagging the prospect of “profiteering” by pharma companies.

In another meeting, held on 23 December, the authority again noted the trend and said this is “not desirable in the overall public interest and welfare”. 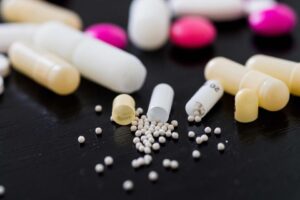 In its latest meeting on 27 January this year, the NPPA decided to undertake a ‘prescription audit’.

“It was discussed and felt that undertaking a ‘prescription audit’ may throw light on the prescription patterns of various drugs and their usage,” according to the minutes of the meeting, recently uploaded on NPPA’s website.

The authority was of the view that NPPA may undertake ‘prescription audit’ as the findings can be of help for decision making, the minutes further mentioned.

“We will be starting the process soon. We plan to collect the prescription samples nationwide. However, all these plans are at the preliminary stage of discussion and will be fine-tuned further,” said an NPPA official, who did not wish to be named.

“We have observed that rationality of use of FDCs is important as information asymmetry exists in this area,” the official added.

The Modi government has approved over 2,100 FDCs out of 6,600 reviewed for efficacy since 2016. Many FDCs have also been banned over the years amid questions about their efficacy. 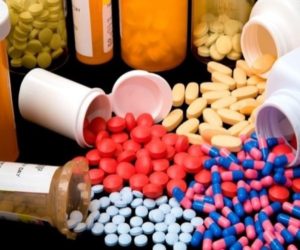 Spotting the trend of more FDCs coming in for price fixation approvals, the NPPA in October had “expressed concern that approval of these FDCs may compromise the rationale in the usage of the drugs and may lead to over-medication”.

It subsequently said the trend must be highlighted before the country’s apex health research agency, the Indian Council of Medical Research.

In December, the authority had said a number of public grievances are on the “irrational pack size wherein a consumer is forced to buy more than his/her need”.

“Thus, looking at the pervasive nature of the issue that may also impact the public health system, it was agreed that these issues may be raised with the Ministry of Health and Family Welfare, Government of India,” it said. #KhabarLive #hydnews