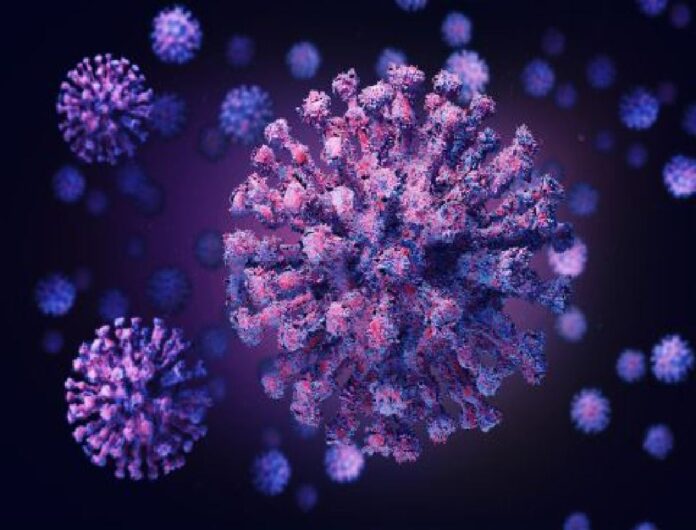 Telangana State reported 181 cases of coronavirus on March 9. In just a month, i.e. as of April 9, the number of daily cases touched 2,909. This represents a five-fold increase in the intensity of the Coronavirus infection, compared to that registered last year. And there is a steep rise in infections. It was only on August 25, that the state witnessed the highest number of cases at 3,018.

After this peak, the state never touched 3,000 cases. However, it is not going to take much time for the caseload to eventually cross that of the first wave peak. From March 2, 2020, when the first case of Covid was reported in Telangana, it took nearly 5 months to touch 3,018 cases. The second wave is evidently more furious than the first wave.

The next four weeks have been marked as critical, and if the infection spreads at this rate, the number of cases will easily cross 10,000 per day.

If even the rate of increase witnessed in April every day sustains for next four weeks, the state could be reporting close to 10,000 cases per day. The cases have been increasing at an average rate of 222 per day since April 1, calculated based on data provided in a health bulletin.

The spike in cases can also be attributed to the higher testing levels in the second wave, compared to those in the first wave. The state, for the first time on Friday, conducted 1 lakh tests – something which never happened last year.

ALSO READ:  Hyderabad's 'Lamakaan' Glory Of Existence - A Cultural Hubspot And Favourite Place For All

Health Minister Eatala Rajender said on Saturday,”Even though cases are increasing faster than previous year and the spread is increasing, infection severity has reduced. The fatality rate is less.  The Government will work 24/7 to control the spread and any eventuality”.

The Minister added that, given the experience over the past one year, results due to wearing masks would be better than imposing lockdown to control the spread of coronavirus.  He advised people not to go to gatherings in the name of pilgrimage, public address, and functions. He urged that every house should turn into Ayurvedic hospital like last year and people should take healthy food, apart from following Covid norms. #KhabarLive #hydnews