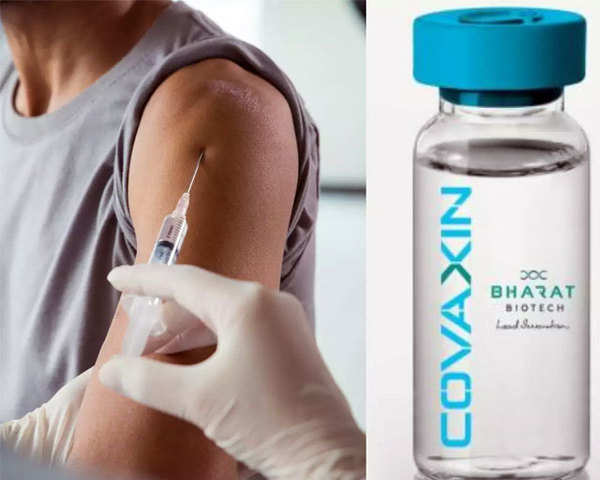 Nowadays, the entire world is in the vaccination drive to combat Covid-19. Different countries are inoculating their people with respective vaccines. And the vaccine prices are not in the reach with common man affordability.

The price list of different vaccines is released by UNICEF on the Washington Post and here are the details.

The Equally popular Moderna vaccine in the USA is priced at 15 USD (1095 INR). The same is being sold at 18 USD in the European Union.

Interestingly, AstraZeneca vaccine is priced at 292 INR in the USA and 255 INR in the UK.

So now analyzing these prices, we feel a shock knowing at what price the Covishield (the same composition of AstraZeneca) is sold in India.

The government has fixed the price of each dose at INR 780. We may understand that some license costs and import duties might have been levied while bringing this UK based vaccine to India.

But the price of each dose of Bharat Biotech’s Covaxin, the indigeniuous Indian vaccine, is fixed at INR 1410.

– Why is it more expensive than Russia’s Sputnik Vaccine which is priced at around 1145 INR in India (including the import duties).

Technically speaking, Covaxin is the world’s 2nd most expensive  vaccine after Pfizer with a mere difference of INR 13 (USD 0.17 OR 17 Cents).

People in social media are discussing what could be the reason for such a high pricing of Covaxin.

While some are blaming the vaccine manufacturing company for burdening the people with such a pricing, some are pointing fingers at the GOI alleging that it is priced so as to milk out maximum taxes on this indigenous vaccine. #KhabarLive #hydnews