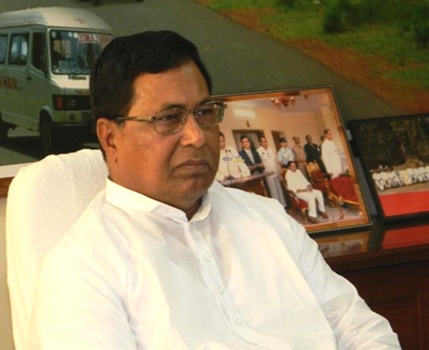 The outcome of the Nagarjuna Sagar bye-election scheduled for 17th April 2021 is likely to trigger drastic changes in the Telangana Pradesh Congress Committee (TPCC). For, if the Congress candidate, K Jana Reddy, wins the bye-election, the equations within TPCC will change.

According to sources, the Congress party has finalised the names of MLC T Jeevan Reddy and MP A Revanth Reddy for the TPCC president and TPCC Campaign Committee Chairman posts respectively.  At present Mallu Bhatti Vikramarka is the Congress Legislature Party (CLP) leader.

If Jana Reddy wins, it would be the eight term for him as an MLA. As the senior most MLA, it may be delicate for Jana to work under Mallu Bhatti Vikramarka.  If Jana Reddy is made CLP leader, replacing the SC leader with a Reddy leader would be politically a disadvantage to the party. TPCC sources said that it might not be possible to change the CLP leader as Mallu Bhatti Vikramarka belongs to SC community.