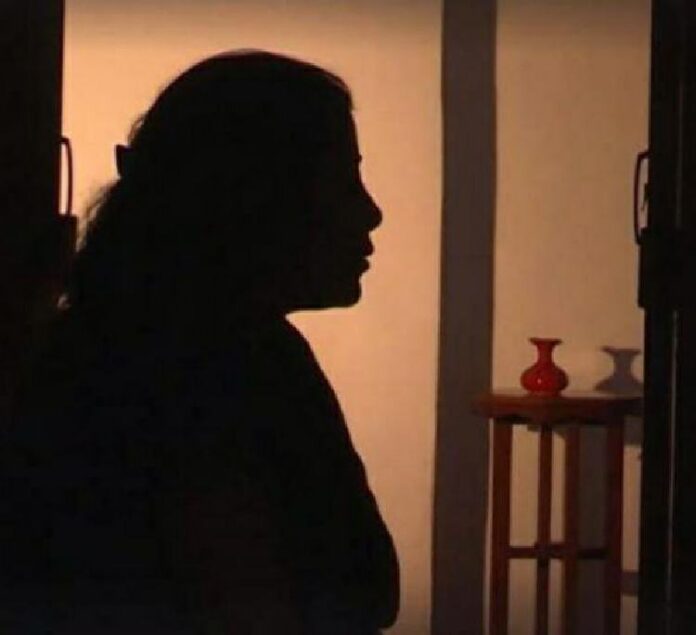 After undergoing four months of torture which included starvation, illegal confinement and physical abuse, Nafeesa, returned to her home in Hyderabad from Dubai in the last week of December.

The 27-year-old, a resident of Begumpet, was among 25 women who were rescued by the Indian immigration authorities in Dubai.

Nafeesa, a single mother, was cheated by a fake travel agent who sent her to Dubai on a visitor’s visa, promising her a job at a beauty parlour with a salary of Rs 40,000 per month, that would relieve her from debt. A mother of three children, having to feed eight mouths in her joint family, Nafeesa was working two jobs to meet ends, earning around Rs 8,000, but the coronavirus pandemic deprived her of livelihood.

Her employers in Hyderabad didn’t want her anymore and like many other Indian middle class families, discontinued their domestic help. This meant that her debts and rent dues were mounting by each month. Nafeesa had borrowed around Rs 2 lakh for the treatment of her elder daughter who has a heart condition. The money lenders showed no sympathy and harassed her to pay the interest amount.

Forced against the wall, she approached Shafi, a resident of Moinpura, whom she came to know as a person who sends people to other countries.

Claiming to be moved by her tragic story, Shafi sent her to Dubai on September 12 after arranging illegal papers. Grateful for the help, without any knowledge of what awaited her, Nafeesa reached Dubai.

“I cannot even tell the kind of harassment I went through. The woman I was working for, used to beat me up. I used to work from 5 am – 2 am the next day, doing all the chores of the house. When I resisted and asked for a salary they even confined me in a room for nearly a week without giving any food,” Nafeesa recalls.

Nafeesa says she worked without any salary for nearly four months. She used to stay in a room of 30 people sharing a single toilet, and was escorted to work by the contract agency everyday.

“At the agency office, I sustained myself for five days only by drinking tap water from the bathroom. Eventually, one day while working I collapsed and was rushed to a hospital,” Nafeesa shares. Unable to bear the harassment, Nafeesa reached out to her home asking her to be rescued.

Similar is the story of 20-year-old Reshma, also a resident of Begumpet. Reshma’s husband was unemployed for two years due to a health condition that required immediate medical treatment. The treatment cost was estimated at Rs 1,00,000. The couple reached out to Shafi, expressing their interest to work abroad and make enough money for the surgery. The first attempt to reach Dubai was a failure, as the wary airport authorities in Hyderabad sensed something fishy and rejected her visa. She later went anyway, this time from Delhi.

“Hyderabad airport officials rejected my visa and sent me back the first time. They said that I was too young and sensed something wrong with my travel plan,” Reshma narrates. The red flag by the Hyderabad airport did not deter Shafi from sending Reshma to Dubai. “I saw the first rejection as a signal from god and avoided the plan but he (Shafi) pestered me and convinced me to think of a future without debts… and I gave in,” Reshma recounts.

She, too, could not handle the torture at the hands of the employer. “We were all starving and working in inhuman conditions. When I asked Shafi to bring me back, he abused me with filthy words and asked my husband to pay Rs 1.5 lakh in exchange,” Reshma claims.

ALSO READ:  Beware, Many Brokers And Agents Are On Prowl For NEET Medical Aspirants!

Shafi’s discreet fraudulent activity did not last long. On December 11, following the complaint of a victim’s sister, the Shalibanda police arrested him under Indian Penal Code section 420 (Cheating and dishonestly inducing delivery of property). The illegal trafficking of women came to light, after the complainant reached out to Majlis Bachao Tehreek party leader Amjed Khan.

Amjed, who has rescued several such people in the past, reached out to the Indian Immigration officials, who in turn raided the place where these women were kept illegally and rescued them.

“So far 10 people have returned to Hyderabad, arrangements are being made to bring back the others too,” says Amjed. The MBT leader claims that the government is soft on these fraudsters as they invoke a bailable section. “Many women have been trafficked in this manner, and each time the police invoke the same section, which is no deterrent to these offenders,” he observes. #KhabarLive #hydnews