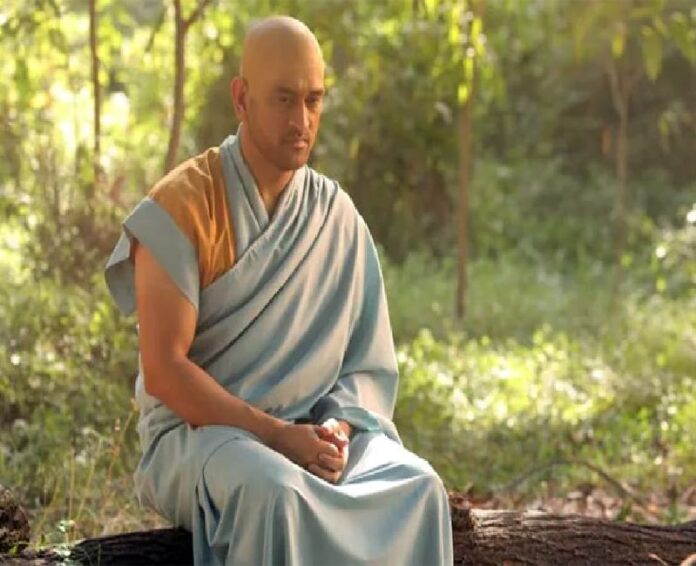 The ads capture the emotions and the success mantras of the players in their pursuit of excellence.

IPL 2021 SCHEDULE
The first film opens in a martial arts training camp with students playing cricket. Dhoni is seen teaching the kids how the continued hunger for success can be a driver for excellence. The Chennai Super Kings (CSK) captain cites his Mumbai Indians (MI) counterpart Rohit Sharma’s track record of winning five editions of the marquee tournament and his hunger to add on to his tally in IPL 2021.

The second promo opens in a summer camp with youngsters ready for a drill led by Dhoni, who goes on to narrate the story of Royal Challengers Bangalore (RCB) skipper Virat Kohli. He delivers the message that aggression when channelised in the right way, can help achieve success.

IPL 2021 will begin on April 9 and will be broadcast/streamed LIVE and exclusive on the Star Sports Network and Disney+ Hotstar VIP. #KhabarLive #hydnews