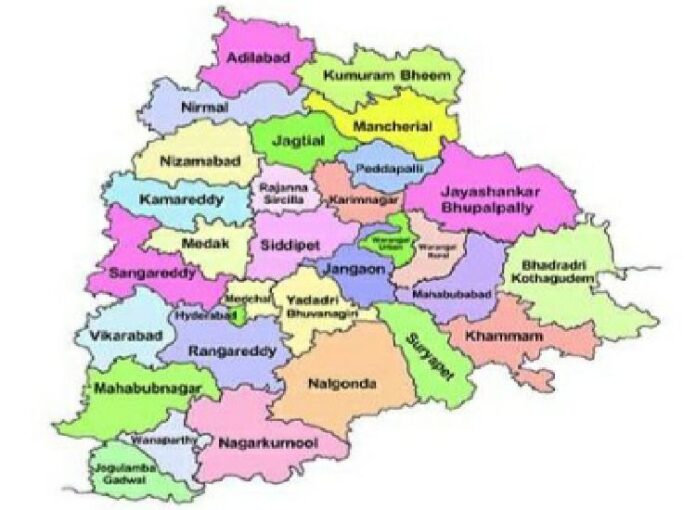 In the wake of strong speculations on the conduct of one nation one election towards the end of 2022, the TRS has decided to lobby hard with the Centre for the increase of Assembly constituencies in the State from 119 to 153.

Taking up delimitation of the constituencies has been one of the important promises made in the Andhra Pradesh Reorganisation Act and has been pending for the last six years.

According to party leaders, the TRS MPs have been told to push hard for taking up the Bill pertaining to delimitation of constituencies. As per the Act, the delimitation would be taken up in both the Telugu States.

There is a proposal to increase two Assembly constituencies in each of the 17 Lok Sabha segments that is 34 seats, taking the tally to 153 seats from the existing 119.

TRS chief K Chandrashekar Rao was also keen on increasing the seats and had asked the party leaders who were agitated over missing out on contesting elections, to have patience as there will be more opportunities when delimitation takes place.

The party leaders said that the Central government had given indication that it would bring the Bill in the last session but somehow it was not introduced. Apart from Telangana, the delimitation has also to be taken up in Andhra Pradesh.

The public representatives from Andhra Pradesh too had requested the Centre on several occasions. A senior TRS leader said that the party would like to push for the Bill to be passed during this current session of Parliament.

The Centre is likely to pass 38 Bills in the present session and TRS would try to see that this Bill was part of those 38 Bills, a party leader said.

Sources said that during the session, a delegation of TRS MPs will meet Union Home Minister Amit Shah and also the Law Minister and urge them to introduce the Bill. #KhabarLive #hydnews