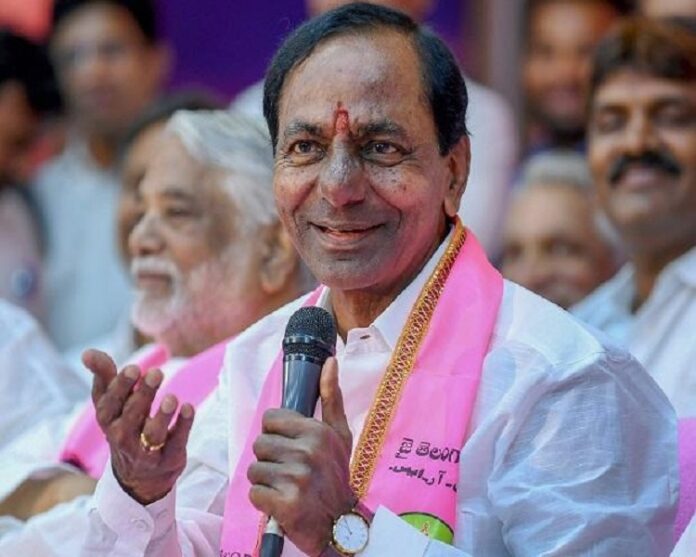 The Telangana Rashtra Samithi president and chief minister K Chandrasekhar Rao who launched the pilot project of the much-publicised Dalit Bandhu scheme at Huzurabad on August 16 with a lot of fanfare, seems to have ignored Dalit leaders from within the party.

When the scheme was launched at Huzurabad, all his cabinet colleagues were there on the dais, besides TRS candidate from Huzurabad.

However, he did not invite senior Dalit leaders like former deputy CM Kadiyam Srihari or Tadikonda Rajaiah or even Mothkupalli Narasimhulu, who recently defected to the TRS.

Apparently, these Dalit leaders have felt humiliated for not being taken into confidence while launching the scheme. They were not made part of the discussions on the scheme at all.

Especially Kadiyam Srihari, who was expecting that KCR would seek his suggestions and make him an important part of the implementation of Dalit Bandhu scheme, has been sulking for the last few weeks for being ignored.

He indirectly expressed his grievance before the media and it was promptly highlighted.

Realising that it would give yet another weapon to the opposition parties to make it a big issue, the Telangana chief minister began pampering the disgruntled Dalit leaders.

ALSO READ:  Why The 'New Legislation' Will Change The 'Reservation Dynamics' In Telugu States?

During his visit to Warangal to attend a marriage on Thursday night, KCR called Kadiyam and held discussions with him. He invited Kadiyam to the review meeting on Dalit Bandhu being held in Karimnagar on Friday.

It is learnt KCR would entrust a key responsibility to Kadiyam.
There are also reports that KCR had spoken to Mothkupalli, too. And the chief minister is likely to make Mothkupalli as the chief of Dalit Bandhu coordination committee to be constituted soon. #KhabarLive #hydnews