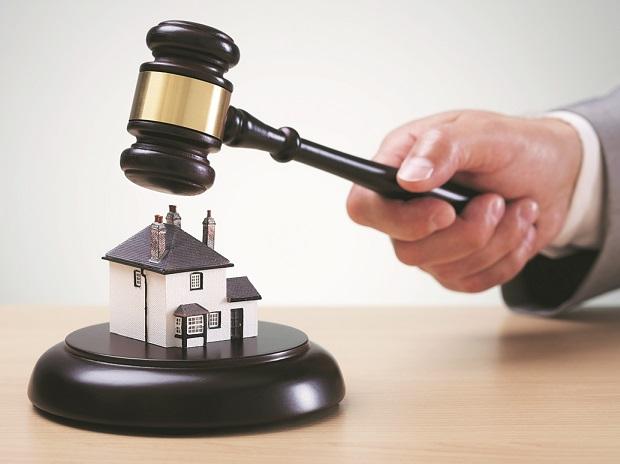 The new version of the rent control Act is model tenancy Act with many relaxation and restrictions to landlord and tenant. Despite exclusion of the jurisdiction of civil courts in such matters, the consequences of their intervention on the basis of past experiences, need to be clearly spelt out.

India had covered a substantial ideological ground from the days of the Central Rent Control Act (RCA),1948 to  the current Model Tenancy Act as approved by the Union cabinet on 2 June 2021. The emphasis has now clearly shifted from regressive rent control measures to a framework for encouraging tenancy.

This article proposes, on the one hand, inclusion of certain provisions to further improve the efficacy of the Model Act, and, on the hand, measures promoting ease of living to citizens.

On the basic premise of the RCA, 1948, several states enacted their Acts purportedly to prevent exploitation of tenants by landlords. All such avatars in the form of state acts were also highly skewed in favour of tenants. The RCA supported the concept of ‘fair rent’ as 8 to 10% of the market value of the property fixed by the appropriate authority. The rentals thus once fixed were not reviewed.

Under the RCA, the landlord could not regain peaceful possession of their property without sufficient reason or cause. The grounds and procedures for eviction differed from state to state. In some states, the landlord has to approach a civil court for evicting tenant with the plea that the rented premises are required for his own use. In other states, the landlord cannot even secure a court order of eviction despite his own requirements as the tenant agreed to pay the revised rents.

The paltry rentals under RCA resulted in complete withdrawal of landlords to take up any maintenance of their properties. This resulted into deterioration of asset quality. Due to apprehension of occupation of property by tenants, RCA also discouraged development of a rental market. With the benefit of hindsight, RCA could be considered as one of the main reasons for locking up substantial residential spaces otherwise fit to be given on rent. Keeping in view the lop-sided nature of the law, many states have since either scrapped or modified the RCA.

What is the rationale now for the government to come up with the Model Act? The Model Act serves multiple objectives addressing housing shortage in the country. First, to bridge the confidence deficit between landlords and tenants; second, to create a formal market for rental housing; third, to give a fillip to private players to enter into rental housing as a business model; fourth, to encourage release of about 1 crore vacant houses for rental purpose; and, fifth, to establish a fair mechanism to protect tenants’ as well as the owners’ economic interests. As institutional arrangements, the Model Act proposes separate district authorities, courts and tribunals in every district to provide a mechanism for speedy dispute resolution.

The Model Tenancy Act mandates filling written agreements stating rent and duration of tenancy, along with other terms and conditions fixed by mutual consent between owner and tenant for all new tenancy with the concerned district  authority. It also provides three months’ notice to tenants to accept the hike to rentals or look for alternative accommodation. The provisions of the Model Act maintain a fine balance between the interests of landowners by way of securing the market price for their properties, while ensuring that tenants get enough time to make an alternative arrangement in their best interests.The Act also puts a cap of two months’ rentals as security deposits for residential properties making sure that tenants are not forced to shell out hefty sums at the start of the tenancy.

According to the Model Act, if the tenant fails to vacate the premises let out on rent as per the tenancy agreement, he or she will be liable to pay the landlord twice the monthly rent for the first two months and then four times till the latter continues to occupy the said premises. Similarly, if the landlord fails to make balance refund, he shall be liable to pay simple interest, along with the outstanding deposit, to the tenant at such rate as may be prescribed.  In case of any dispute between the owner and tenant, they should first approach the district authority concerned. If any party is not satisfied with the order of the district authority, they can approach rent court and tribunal.

The Model Tenancy Act is billed as a major policy reform. States and UTs need to exercise their choices while enacting their pieces of legislation on the basis of the Model Tenancy Act. The Model Act, from various angles, is a progressive piece of policy framework providing a level playing field to tenants as well as owners. A model agreement as an Annexure would have been of tremendous value. There is also a need to further simplify the Model Tenancy Act. Instead of mandatory registration of agreement between the landlord and tenant, online/offline filing of the agreement with duly paid fee based on agreement value with the district authority should suffice. In addition to new tenancy, it should also cover existing tenancies in both urban and rural areas throughout the district-based on mutual consent. As a part of the larger philosophy of ease of living, citizen need not visit any public office.

Despite exclusion of the jurisdiction of civil courts in such matters, the consequences of their intervention on the basis of past experiences, need to be clearly spelt out. There should also be specific provisions on the special courts and appellate tribunals for not adhering to the stipulated time frame in passing orders.

To enforce the orders of related institutions, a dedicated implementation mechanism needs to be spelt out. To conclude, these proposed steps will ensure effective implementation of the Model Tenancy Act. #KhabarLive #hydnews