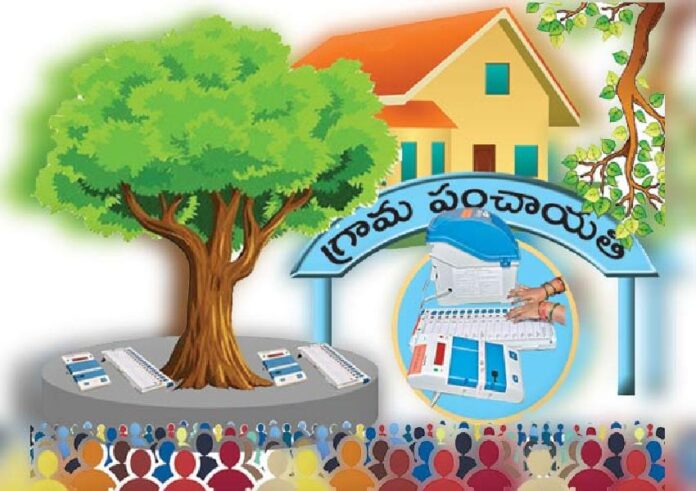 Chief Minister K Chandrasekhar Rao has taken a key decision to empower Gram Panchayats to spend the funds released to them as per their requirements but with accountability.

In this regard, GO No.91 was also issued on Saturday enabling gram panchayats to spend the funds on meeting their local requirements, provided the works have been approved by the Gram Sabha.

Welcoming the GO, Panchayat Raj Minister Errabelli Dayakar Rao said that this change would expedite the development of villages.

Earlier, for works below Rs.1 lakh, permission of the District Panchayat Officer and other officials was mandatory.

The Minister said that GPs should utilize the opportunity and spend their funds responsibly without giving scope for any irregularities.

The State Government has been releasing Rs.308 crore to 12,769 Gram Panchayats and Rs.148 crore to 142 municipalities and corporations every month to enable them to carry out works listed under Palle Pragathi and Pattana Pragathi programmes and improve basic amenities. But most of these works are done at the behest of heads of line departments and MLAs.

KCR, during his interaction with some MLAs at Pragathi Bhavan, said that Gram Panchayats would be empowered to spend funds as per local needs. As part of the government’s commitment to empower local bodies, basic infrastructure and amenities in rural and urban areas were being strengthened, he said.

Interestingly, the decision to empower GPs came following BJP MLA Raghunandan Rao’s suggestion in the Assembly that just as States expected devolution of funds and powers by the Centre, the State too should share its Budget resources with 119 constituencies and urban and local bodies in the State in the true spirit of democracy and decentralization.

ALSO READ:  Thunderstorm Warning Issued In Telangana For Next 48 Hours

In the Budget for 2021-22 passed by the State legislature, the State government also made a provision for funds to Mandal and Zilla Parishads and allocated Rs.500 crore.

The Chief Minister said that a matching grant of Rs.252 crore to zilla parishads and Rs.248 crore to mandal parshads would be released every year without any cut. The government would finalise the modalities for the utilization of these funds shortly, he said.

Provision of funds to MPPs and ZPs has been welcomed by those who have represented to the State Finance Commission for restoration of funds after the 14th Finance Commission restricted direct release of Central funds only to GPs. Representatives of MPPs and ZPs said that, with no funds at their disposal, their existence had become redundant as they were not able to take up any developmental works in their jurisdiction.

Many of the decisions on sanction of funds to rural and urban local bodies by the Chief Minister came from the interim report submitted by the State Finance Commission.

Meanwhile, Rajesham Goud, Chairman of SFC, is expected to meet the Chief Minister in a couple of days and explain the recommendations of the final report of the SFC submitted to the state government.

Another decision announced by KCR was the construction of integrated veg and non veg markets in every municipality with an allocation of Rs.500 crore in the Budget. The government, under the Pattana Pragathi programme, gave funds for construction of public toilets in municipalities, corporations and GHMC, he said. #KhabarLive #hydnews 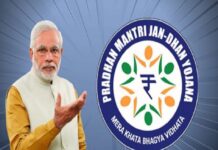