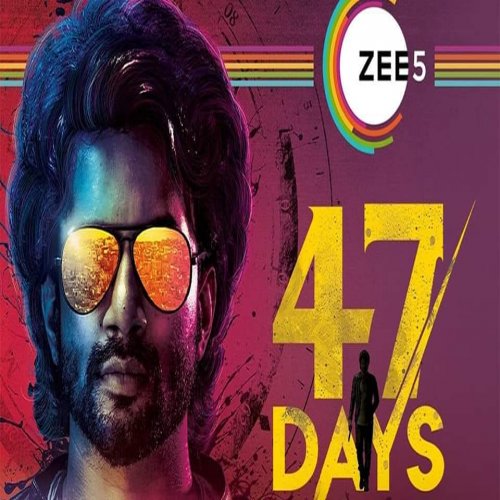 The ZEE5 has unveiled a new dark drama and a thriller movie titled ‘47 Days’. It follows a cop’s attempt to solve a suicide case forcing him back to question the reasons behind the inexplicable death of his wife.

A Telugu suspense thriller Titled “47 Days” with a backdrop of supernatural activity releasing 30th June on ZEE5! This Telugu murder mystery, directed by Pradeep Maddali was scheduled for a theatrical release last year but has now been made a ZEE5 exclusive.

ZEE5 already released the trailer of their upcoming drama title ’47 days- The Mystery Unfolds’. 47 days will be a Telugu Murder mystery and it is directed by Pradeep Maddali.

47 days- the mystery unfolds will revolve around on the life of a cop, who is attempting to solve a suicide case which forces him to back to question the reason behind the in unexplainable death of his wife. As he starts investigating the case, which eventually hands down his past and brings chaos in his life.

The mystery and thriller movie was supposed to broadcast last year in theatre. But now it will be exclusively available on ZEE5.

Satyadev Kancharana will play the role of Satya. Satya Dev’s powerful screen presence and action sequences in the movie is definitely to look forward to. He is one of the popular Telugu film actor. He has been part of movies such as Bluffmaster, Oxygen, The Ghazi attack and many more.

’47 days- the mystery unfolds’ is all set to release on 30 June on ZEE5. A spine chilling thriller movie coming your way…book your date releasing 30th June on ZEE5! Witness closely the story of a suspended officer Satya who is haunted by memories of his dead wife.

Talented Hero Satyadev is well noted with his roles in Jyothi Lakshmi and iSmart Shankar. His upcoming film is Uma Maheswara Ugra Roopasya. Hero Satyadev’s other Film is a suspense thriller “ 47 Days”. Pradeep Maddali is the director of this thriller. During the lockdown time, all the theatres are shut down and it seems it will take 2-3 months to open. Makers of “ 47 Days” Film opted for an OTT release and it is releasing through ZEE5 APP on 30th June.

ALSO READ:  What Is OTT Advertising?

In an interview to #KhabarLive, the director of the show Pradeep Madari said “last year, we had a couple of buyers who backed on us. We were planning to release the Uma Maheswara Ugra Roopasya, which also stars Satyadev. But the Coronavirus Pandemic put a wrench in our plans. But I’m happy that the audience gets to see the film at the end of the day because we have worked hard for this.

The Coronavirus has severely affected the release of films because of which many production houses have been forced to evaluate their options to avoid any kind of financial hit. #ZEE5 #ZEE5Telugu #ZEE5Movies #KhabarLive #hydnews 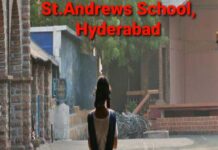 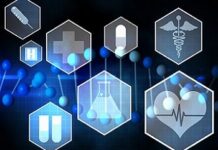 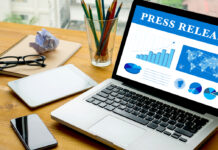