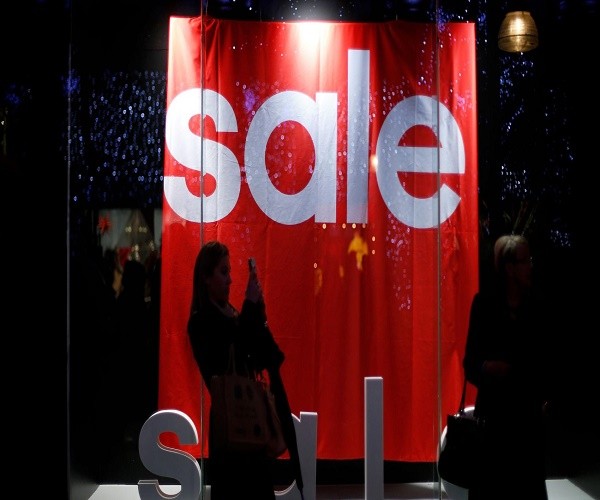 India’s online festive shopping season is mostly a big boys’ arena. Amazon and Flipkart, with their marketing blitzkriegs and deep discounts, are hogging the limelight in a period that makes for up to 60% of overall annual sales in categories like appliances, clothes, and utensils.

Together, they capture between 80% and 85% of the sales, market research firm RedSeer Consulting’s data shows, leaving just under 20% for the hundreds of other niche or emerging e-commerce players.

Being invisible
The opportunity for websites focused on particular categories such as cosmetics or furniture is further squeezed because consumers typically shop for some products significantly more than the others during festive sales, Gutgutiya said.

Fashion accounts for just over a quarter of the sales. The high-margin category is pretty much ruled by Flipkart along with its subsidiaries, Myntra and Jabong.

Even those looking to buy beyond these high-demand categories are likely to club their purchases under one transaction on one marketplace.

Yet, all is not lost for the smaller, niche players.

Getting visibility
Some lesser-known brands are now piggybacking on the frontrunners’ success. Listing their products on Amazon and Flipkart is a great way for budding e-commerce sellers to get discovered by a larger audience.

“We sell on our own channels as well as on these marketplaces…of course, when these big sales happen, a large portion of the sales come from marketplaces and less from our channels,” said Chaitanya Ramalingegowda, co-founder of Bengaluru-based online mattress selling portal, Wakefit.co. Once a product is bought from Wakefit.co via a marketplace, Ramalingegowda believes, there is a higher likelihood of the buyer visiting the company’s portal directly the next time.

“[W]hen these big sales happen, a large portion of the sales come from marketplaces and less from our channels.” Meanwhile, as the festive sales on Amazon and Flipkart get bigger, so does Wakefit.co’s business.

“Last year, during every single sale day, we had received an average of one order every three minutes—over 500 orders per day,” said Ramalingegowda. “Based on the projections of the marketplace category heads, as well as the inventory being asked for, this year the expectation is that one order every 1.5 minutes (double of last time) has been planned for.”

ALSO READ:  How To Ensure 'Political Funding' In Clean And Transparent Mode?

Besides, there’s another set of unlikely beneficiaries of Amazon and Flipkart’s roaring success: rental sites.

People looking to buy something may instead decide to rent the item when they find that the same product at, say, 1% of its market rate, said Akshay Bhatia, CEO of Mutterfly, a rental marketplace for premium products.

“For example…we have got numerous camera bookings from photo enthusiasts who were waiting all year long to purchase cameras worth between Rs50,000 and Rs1 lakh. However, when they tried to compare prices, Mutterfly sprung up offering the same camera for Rs1,000,” Bhatia said. #KhabarLive 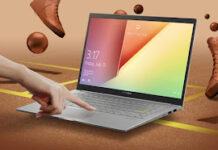