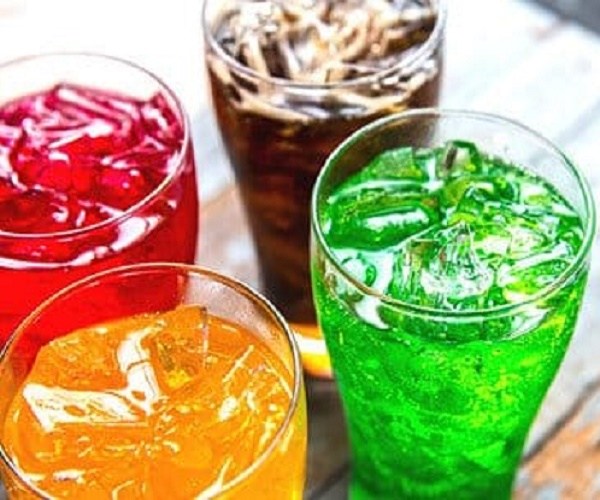 The ‘cool’ member of the family (mostly the dad), has a solution to ease the rest of the food in. The menu is summoned, pages flip and the person points to the last item on the list – cola.

Many Indian families have a way around Sunday lunches. A trip to a three-star restaurant naturally follows some shallow fried fritters to munch on, a heavy main course and carb-laden rice dish. Halfway through the meal, a hand goes up, signaling a dying appetite.

A casual habit can turn into a meal accompaniment before you even know it. For those who like their orders “with a side of coke”, you know this habit is hard to kick. So how does one get over cola dependence?

Start small
Making big claims of quitting carbonated drinks from the very second is a far-fetched statement. Reduce the frequency and quantity of cola consumption first and then make promising progress.

Mimic the fizz
Some people like the way mouth feels from bubbles in their drink. For them, it isn’t the sugar or the cola itself, but it is all about the sparkling and aeration in the flavoured water. Just try aerated water or soda for a while to satiate your craving.

Embrace the miracle liquid
If the water and soda were pitted against each other, water would win, each time. Not only does water hydrate your system, but also makes sure you are consuming something every time you feel thirsty.

Keep yourself busy
Being occupied with something is always an old trick to distract the mind from craving.

Flavour your water
Putting as simple as ginger, citrus elements to your water makes it taste all the more refreshing. If it is the caffeine that gets you going about carbonated drinks, substitute them with milder, healthier variants like green tea, coffee and black tea. An iced tea on a summer day is any day better than a cola that leaves you crashed, hours later.#KhabarLive