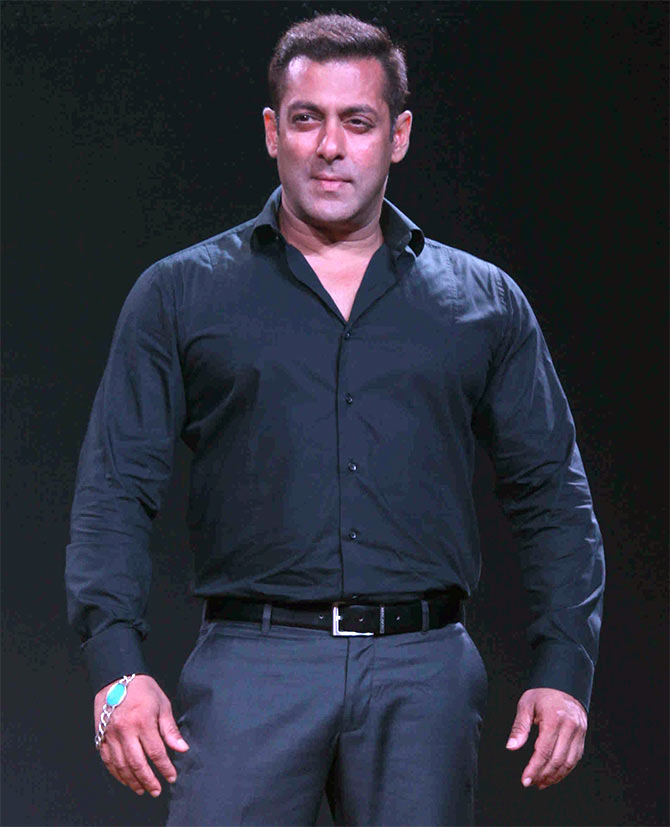 All set to contest in at least 60 seats in the upcoming Karnataka Assembly Elections, Asaduddin Owaisi’s All India Majlis-e-Ittehadul Muslimeen (AIMIM) may just be Congress’ new headache.

While Owaisi had announced his intentions of venturing into Karnataka politics in 2017, the party has now officially begun the process of identifying constituencies and shortlisting candidates.

The AIMIM will contest in Muslim-majority constituencies- ideally seats that are Congress-leaning. AIMIM’s entry is sure to eat into Congress’ vote bank that depends heavily on Muslims. Chief Minister Siddaramaiah’s AHINDA (Kannada acronym for minorities, backward classes and Dalits) combination of votes has worked wonders for the Congress in Karnataka.

According to unofficial numbers from the caste census carried out by the Social Welfare Department, Muslims constitute about 12 per cent of the total population in Karnataka- only second to Dalits, who form the largest chunk of the population at around 24 per cent.

The AIMIM’s venture into electoral politics in Karnataka will eat into this 12 per cent Muslim votes that the Congress has been vying for. Leaders of the MIM, however, maintain that their agenda is to fight for the cause of minorities and Dalits and not to divide votes on caste or religious basis.

“Congress has done nothing for minorities but only wants to pain a secular picture of itself. Minorities and Dalits have not received any help from either the BJP or the Congress. Our focus is to win the seats that we contest. It doesn’t matter who gains or loses in the bargain. Are Muslims the sole property of the Congress,” asked Ghani.

“The fact that the Congress supported the Triple Talaq bill in Lok Sabha shows it really does not care for minorities. We will step in for the welfare of our youth, women and children,” he added. #KhabarLive