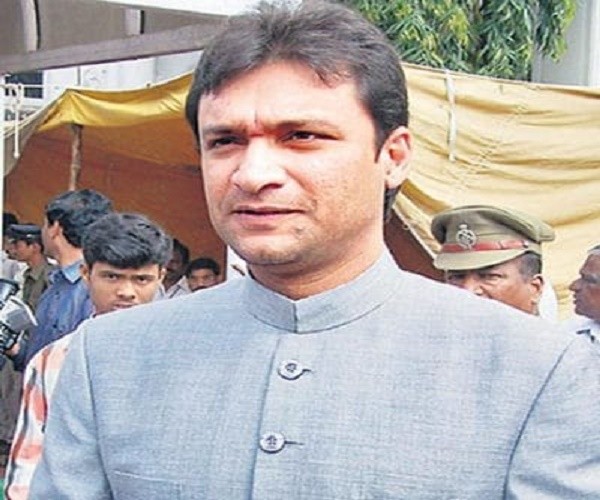 All India Majlis-e-Ittehadul Muslimeen (AIMIM) leader Akbaruddin Owaisi has claimed that 11 persons from different parts of the country had reached the city to kill him.

Addressing a public meeting in the Old City, the AIMIM leader said that he has come to know that 11 persons from Karnataka, Allahabad, Banaras and other places have come to the city to attack and kill him.

Owaisi said that the some persons were also threatening to kill him. “Strangers are calling me over phone and sending mails saying they will kill me. I want to tell them, I have already been attacked and shot at by some persons before. Do you think your bullets will kill me?” he asked.

He recalled that a few “assailants” had come from Bengaluru too to attack and kill him. “They had tailed me. Two of them were killed and another one was caught by the police who told that they had come to kill me,” Owaisi said.

“I don’t want high security. The only aim of my life is now all the security personnel entrusted with task of protecting me are withdrawn and i can move around in my vehicle,” he said.

A senior police official of the city police said adequate security was provided to the legislator following an attack on him previously in Chandrayangutta. “The security is revamped depending upon the intelligence inputs and other factors,” he said. #KhabarLive 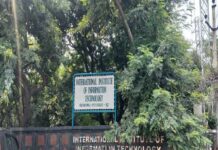 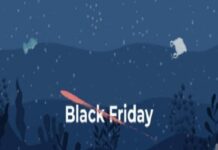