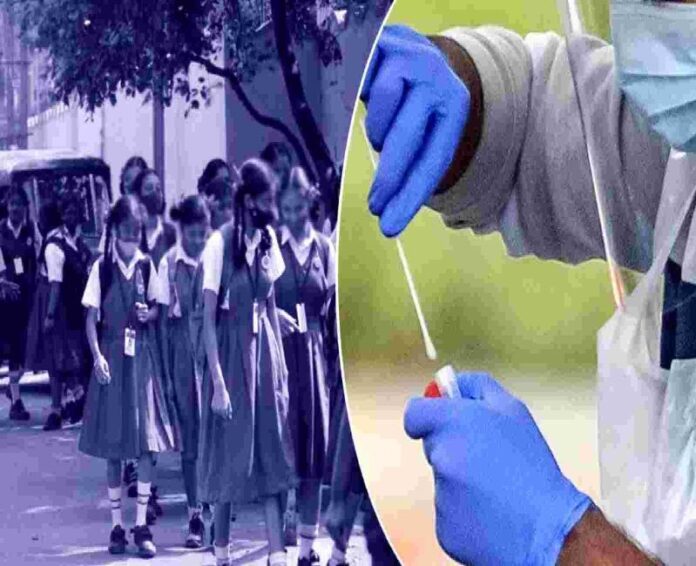 Concerned over the spike in Covid-19 cases, the Telangana government announced that it is temporarily shutting down the schools from March 24 onwards.

Education Minister P. Sabita Indra Reddy made the announcement in the Assembly.

She said the government decided to shut down the schools in the interest of the health of students and teachers and also keeping in view the requests from the parents.

The minister said the decision was taken as a measure to prevent the spread of Covid. The orders will apply to all government and private educational institutions, hostels and residential schools.

Sabita Reddy said the online classes will be conducted for students.

She noted that Covid cases are on the rise across the country and there is a surge in cases in Telangana’s neighbouring states. Covid cases were detected in some schools in the state.

She pointed out that states like Uttar Pradesh, Madhya Pradesh, Maharashtra, Punjab, Tamil Nadu, Gujarat and Chhattisgarh have already closed the schools.

Parents of students in Telangana were also worried over the situation and the government received the requests to shut the schools.

More than 200 students, teachers and other staff of various residential schools in Telangana tested positive for Covid over last one week.