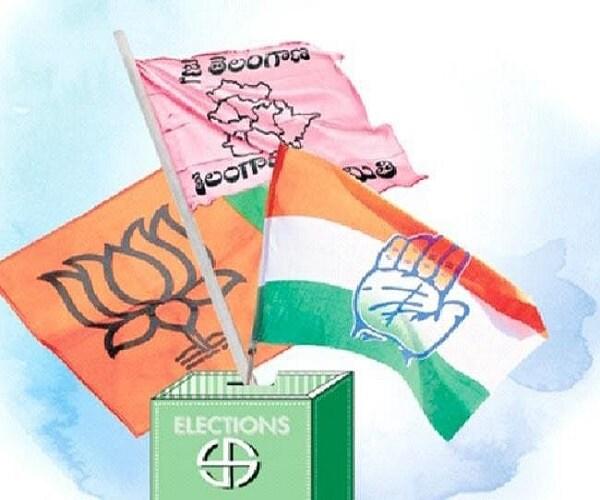 Whenever there are any elections in Telangana, the role of Andhra settlers in the state in deciding the fortunes of the candidates in various parts comes up for discussion.

At least 40 lakh people from various parts of Andhra and Rayalaseema are settled in various parts of Telangana, mostly Hyderabad and Ranga Reddy districts. They have been the biggest vote bank for any political party.

But things changed within a few months. All the MLAs elected from the constituencies dominated by Andhra settlers in Hyderabad and Khammam joined the TRS, which bagged all these areas in the subsequent municipal elections and also local body elections. By 2018 assembly elections, the TRS completely dominated these settlers’ areas.

Now, with the municipal elections in Telangana are all set to be held next week, the talk of the role of Andhra settlers has once again become a point of discussion. Going by the 2018 elections, they should vote for the TRS again.

But with the YSR Congress party all set to form three capital cities and shift the administrative capital from Amaravati to Visakhapatnam, analysts start wondering whether the settlers would vote any differently this time.

While the TDP is not a big force in the Telangana municipal elections and YSRC is not contesting the same, the voters have a little choice but to vote for the TRS or the BJP.

Since the TRS is supporting the three capitals plan of YSR Congress party president Y S Jagan Mohan Reddy, those from Krishna and Guntur districts who are opposing to shifting of the capital from Amaravati, might not vote for the TRS.

Especially, nearly 70 per cent of the state government employees, who have their families and properties in Hyderabad, are upset with the Andhra capital shift plan.

So, they may be voting against the TRS for supporting Jagan’s plan and may prefer the BJP or even for the Congress. But people from other Andhra regions may have different plans.

However, since the capital shift does not really matter for the settlers and only local issues might dominate the polls, Amaravati may not be a poll issue of them and they might not hesitate to vote for the TRS! #KhabarLive