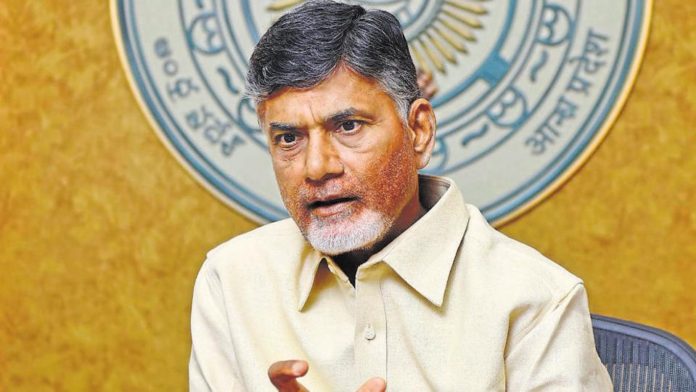 Strongly condemning the action of Chandrababu Naidu for trying to gag the voice of the local MP who was putting facts in the right perspective, YSR Congress has said that such acts were unbecoming of the post he holds and the Opposition Party has also demanded that the inquiry report on the incidents of midnight secret rituals at Kanaka Durga temple be made public.

Speaking to KhabarLive here on Thursday, party senior leader Botsa Satyanarayana said, ‘the incident of Chief Minister trying to gag local YSRCP MP YS Avinash Reddy on Gandikota project stems out of the insecurity of the state government which has lost the faith of the people.

When our MP was putting the facts in the right perspective and separating chalk from cheese by mentioning the name of Dr YS Rajasekhara Reddy who had contributed a lot for bringing Krishna waters to Pulivendula from Gandikota with facts and figures which was well received by the public at the Janmabhoomi meeting, the intolerant TDP had snatched the mike from the MPs hands at the behest of the Chief Minister.

‘Janmabhoomi is a government programme and not a party programme and protocol demands that the local MP and elected representatives be present on the dais and the mike was given to the local MP belatedly and was taken away when his speech was catching up the rapt attention drawing applause from the audience.

Normally on such occasions, the practice is that the local leaders, irrespective of the party affiliations, should be asked to speak first and the Chief Guest should be the last to address but in the function it was Chandrababu Naidu who took on the mike and boasted of many things which were not correct and when the local MP tried to correct the claims, the mike was snatched away by a local TDP worker.

This shows how insecure the Chief Minister and his Party are and how they make tall claims during public meetings. We take strong objection to the behaviour of the TDP cadre and he way in which Chandrababu Naidu has conducted himself on a public platform, he said.

The incident at Vijayawada Kanaka Durga temple has hit the sentiments of the devotees very hard and the allegation involving the family members of the Chief Minister for performing the secret rituals at midnight should be cleared as it is a sensitive matter, he said.

The allegation was made by the Governing Council of the temple and the members were appointed by the Government itself. As the sensitive issue has come up, it should be cleared by the concerned officials and CMO after a thorough inquiry as Goddess Kanaka Durga along with Lord Venkateswara is the most revered deities in the state.

We demand action against those involved in the felony and make public the investigation report, he said. #KhabarLive