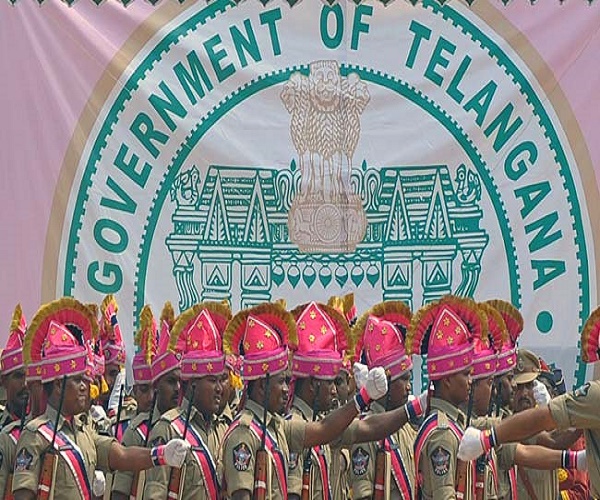 The political intensity of Andhra Pradesh makes Telangana to boil on Special Status row. The demand for special category status to Andhra Pradesh has been gaining momentum across the state with all the political parties and people’s organisations making it a sentimental issue for the people.

Even ruling Telugu Desam Party, which was hitherto ignoring the demand stating that it was not the be-all and end-all for Telangana and had accepted the special financial package, is also raising the pitch for special category status succumbing to the people’s demand.

While the Centre is under pressure mounting from all sides for special category status to AP, there is now a fresh demand, this time from the Telangana leaders, seeking such as a status to Telangana as well.

A group of Telangana protagonists, who fought for separate Telangana movement, came up with this demand, stating that it was Telangana and not Andhra which had suffered heavily after bifurcation.

They argued that the Telangana state was completely neglected during the combined regime and after bifurcation, it needed a handholding from the Centre.

“The Telangana region was forcibly merged with the Andhra state to form Andhra Pradesh. Now, it is separated again.

During 57 years 7 months and 1 day of existence of the integrated Andhra Pradesh, Telangana was robbed-off jobs, its water diverted, resources plundered, surpluses stolen and lands occupied.

The Government of India should bear vicarious liability for all the omissions and commissions of the erstwhile Andhra Pradesh. Hence, it should give special category status to Telangana and not AP,” Telangana leader Kolluri Chiranjeevi said.

Now, it is all the more tension for the Centre, if this demand also picks up the momentum!#KhabarLive