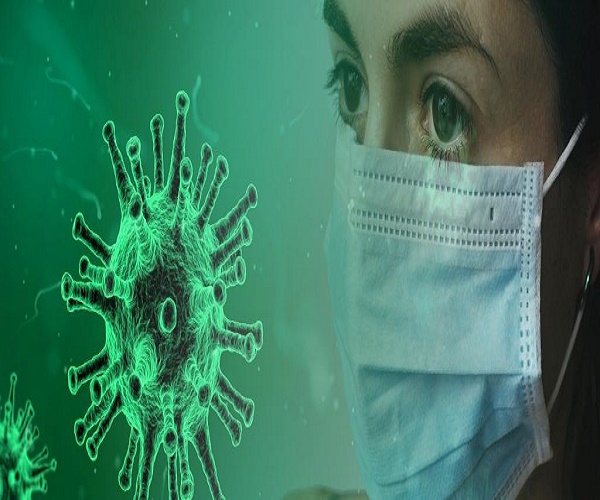 Are 80 percent of novel coronavirus disease (COVID-19) positive cases actually asymptomatic — or those who carry the virus without showing any symptoms — specifically in Telangana? The answer is no.

Eighty out of 100 confirmed cases were asymptomatic, Gangakhedkar, the head of the epidemiology division at the Indian Council of Medical Research (IMCR), said to #KhabarLive.

He did not, however, clarify that this was not a proportion specific to India.

Different countries with different scenarios show different proportions of asymptomatic cases. This does not mean that the figure mentioned is true for all countries at all times.

India, however, undertook no research to ascertain its own number of asymptomatic cases so far, Sartiha Nair, senior scientist and a spokesperson for ICMR, told #KhabarLive.

Sixty-nine percent of the confirmed cases during testing in India were found to be asymptomatic, said Gangakhedkar.

This was to suggest that a large number of cases may be treated without much medical intervention.

A look at research undertaken in terms of asymptomatic cases in different countries reveals it can range from as low as five percent to as high as 80 percent.

The share was just five percent for 262 patients transferred to a dedicated COVID-19 facility from different hospitals, according to a study.

Another study from China, however, showed the proportion of asymptomatic cases that emerged after the lockdown was lifted could be as high as 78 percent, according to the BMJ.

The number of asymptomatic cases in the early days of the disease outbreak in Italy was found to be only seven percent.

Studies conducted later, however, said it could be as high as 40 percent. It is, thus, important to look at not just a country, but also the date, time, and settings under which calculations were done.

The number of asymptomatic cases on the Diamond Princess cruise ship increased as days progressed. Of the 634 confirmed cases, a total of 306 and 328 were reported to be symptomatic and asymptomatic, respectively.

A study on South Korea found three out of 28 patients who contracted the disease were asymptomatic when the disease was beginning to spread in the country.

The proportion of asymptomatic cases was “not fully understood”, said the European Centre for Disease Prevention and Control (ECDC).

Asymptomatic cases in the United States (US) maybe 25 percent, said Robert Redfield, the director of the country’s CDC, in an interview. In a study published on coronavirus cases in children, the US CDC said the asymptomatic cases were about 1.3 percent.

It would, thus, be difficult to arrive at any numbers regarding India, unless country-specific research was carried out.

There was also no consensus among researchers about the transmission potential of cases. The WHO consistently maintained that asymptomatic cases are not the driver of the current transmission. Its technical lead Maria Van Kerkhove said.

There were few reports of laboratory-confirmed cases who were truly asymptomatic, and to date, there was no documented asymptomatic transmission, said a WHO situation report released. “This does not exclude the possibility that it may occur,” it said.

The chance of transmission potential of the disease increases with an increase in the viral load.

“The incubation period for COVID-19, which is the time between exposure to the virus (becoming infected) and symptom onset, is on average five to six days. It can, however, be up to 14 days,” the WHO said.

During this pre-symptomatic period, some infected people can be contagious, according to the WHO. Transmission from a pre-symptomatic case can occur before symptom onset, the WHO said.

An asymptomatic case, on the other hand, does not develop a symptom at all. The European CDC in its eighth update said that pre-symptomatic transmission contributed to 48 percent and 62 percent of transmissions in Singapore and China quoting a study.