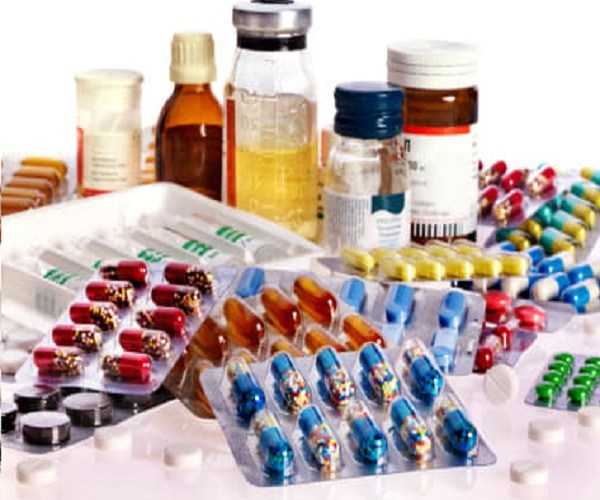 More than 90 percent of the medications that we take contain an inactive ingredient that could cause an allergic reactions, a new study reveal. Lactose, peanut oil, gluten and chemical dyes are added to drugs to improve taste, prolong shelf life, improve absorption or make the drug tamper-proof, researchers explained. But they can also spell trouble for patients who are allergic to those ingredients.

“About 75 percent of most pills are taken up by inactive ingredients, only 25 percent is taken up by the drug,” said lead author of Traverso, a gastroenterologist expert.

Doctors and patients need to be aware of the inactive ingredients in drugs. The full list of ingredients is often found in the brochure that goes along with the drug and can also be found in databases of the National Health and Medicine portal.

Doctors should always ask patients about allergies not only to medications, but to the inactive ingredients they contain, Traverso added.

Moreover, doctors need to be aware of the inactive ingredients in the medications they prescribe. “There is more to a pill than just the drug,” Traverso said.

ALSO READ:  Why 'Covid Survivors' Are Back To Hospitals With More Serious Complications In Hyderabad?

Analysts found 38 inactive ingredients that can cause allergic reactions after they’ve been ingested. Moreover, nearly 93 percent of the drugs the researchers studied had at least one of these ingredients.

Often, formulations of drugs that don’t contain these ingredients are available. But some medications, including progesterone, which contains peanut oil, have few alternatives.

It is not clear how much of an ingredient triggers a reaction. The amount of the ingredient — like lactose, for example — may be too low to cause a reaction in patients, except those who are severely lactose-intolerant or people taking a number of drugs that contain lactose, the researchers said.

ALSO READ:  Why Students Drop Out Of Govt Blind School In Hyderabad?

Experts who wasn’t involved with the study, noted that as lactose intolerance becomes more common, and since so many drugs contain lactose, it could turn into an even bigger problem. 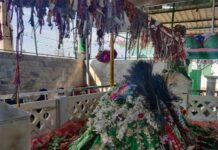