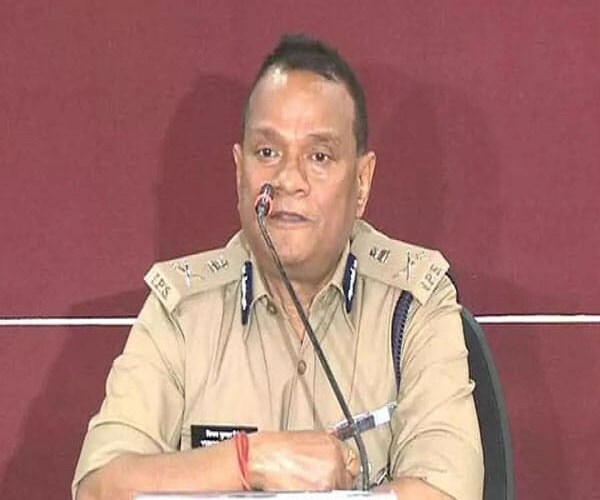 A shocking comment by VK Singh, Director of Telangana State Police Academy rattles and surprised everyone on the hopeless and deteriorating standards at the police training academies.

This makes a clear picture of entire police management in the state. When a chief of training academies reveal the facts, then it makes the clear counter of government statements and progress and modernisation of police organization.

Crores of rupees are being spent on police training but nobody is following basic social service norm after joining field job. Singh deplored that even the newly trained police are serving their political bosses from day one rather than helping the people.

Academies became like dumping grounds for unwanted police. As per service rules, the police should be responsible for the laws of the land but not the ruling party government. Singh’s comments have highlighted the prevailing abuse of police machinery by the governments all over.

Recently, some police men even committed suicides in Telangana. In Andhra Pradesh, the BJP has accused CM Jaganmohan Reddy of running ‘Police Rajyam’ to suppress and oppress the opposition parties. TDP agitated against countless cases being filed by the police against its leaders just based on YCP complaints. Sadly, former AP Assembly Speaker Kodela Sivaprasada Rao even committed suicide unable to face police harassment. #KhabarLive