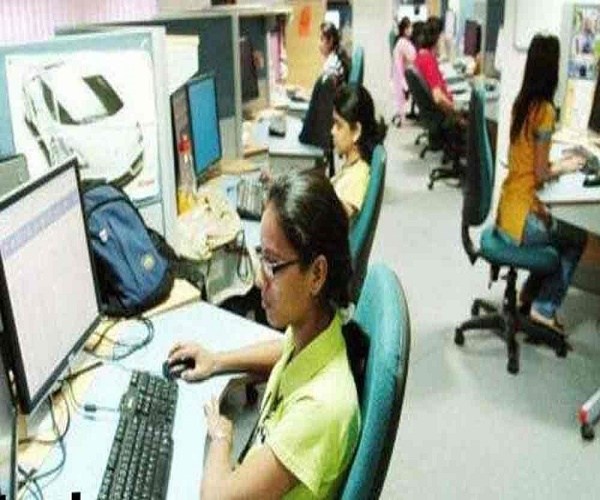 The Telangana Women and Child Welfare Department has issued a circular making it mandatory for all organisations in the state to constitute an Internal Committee (IC) to address complaints of sexual harassment at the workplace.

The government has asked all organisations – Government, non-government organisations and any organisation with 10 or more members – to set up an IC within July 15. Organisations that do not adhere to the order and fail to constitute a panel will have to pay a fine of Rs 50,000.

In order to help the organisations and make the process simpler, the Telangana government has launched a web portal called ‘T-SHe Box’. The web portal, besides helping the organisations to register their ICs, is also a single window for all women, irrespective of her work status – whether working in the organised, unorganised, private or public sector – to facilitate the registration of complaint of sexual harassment.

Once a complaint is submitted to the ‘T-SHe Box’, it will be directly sent to the concerned authority which has the jurisdiction to take action into the matter. The details of the ICs can be registered by the HR department of the organisations through the T-She Box website.

Speaking to #KhabarLive, Pragathi, an official from the Women And Child Welfare Department, said that the idea was being mulled for a long time and the government decided to implement this after receiving a lot of complaints from working women over the current inefficiency of organisations in handling the complaints.

“The complaints are sent to the District Collector (who is responsible for forming a local committee for the district to address the complaints) but from there, the files do not move for the next few months. Taking this inefficiency on both sides into consideration, we have launched the web portal where all the organisations will have to register their ICs. Companies that already have an IC will have to register their details on the portal. The order encompasses all organisations, from film units to even government institutions,” the official added.

The Telangana government only recently had constituted a panel to look into complaints of sexual harassment in the Telugu film industry. This included members from government, the film industry, NGOs as well as professors. The first meeting of the committee was held on April 26 and the committee is yet to make public their proposal to the government. #KhabarLive