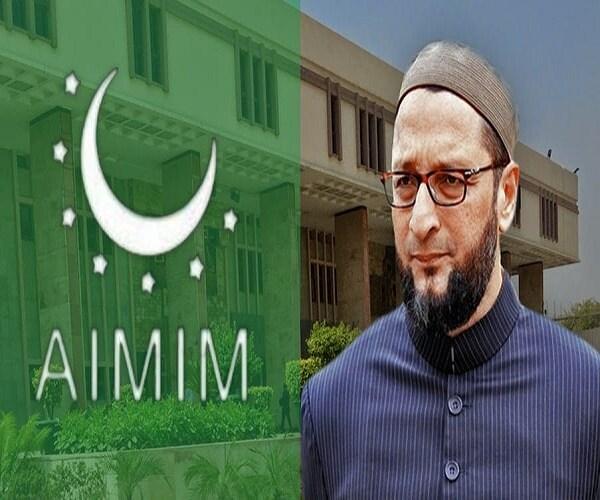 Asaduddin Owaisi the name itself describes the power of tough and intelligent decision maker and the fastest growing political star. Like his grandfather Abdul Wahed Owaisi, it’s clear that Hyderabad MP Asaduddin Owaisi loves a challenge. While Abdul Wahed Owaisi stepped up to take charge of the Majlis-e-Ittehadul Muslimeen (or Majlis as it is commonly known) when it was virtually on the brink of being obliterated, his grandson has been at the centre of resistance to the Hindutva forces.

When Abdul Wahed Owaisi took over the reins of the Majlis in 1957, the party was in a shambles, some of its leaders still in jail, sent there on trumped up charges, some recently released and others struggling just to survive.

When he volunteered to lead the party, his name was proposed by Nawab Khader Ali Khan Abul-Ulai and seconded by Khasim Razvi.

Bit by bit, Abdul Wahed Owaisi rebuilt the party, taking immense pains to propel it to its stated goal — a platform to unite Muslims.

When Asaduddin Owaisi took charge of the MIM from his father, the late Sultan Salahuddin Owaisi, the party had been split, with Amanullah Khan breaking away to form the Majlis Bachao Tehreek.

Asad Owaisi has not only weathered the storm, but has in fact gathered strength from it.

The Old City long been considered an impregnable fortress of the Majlis, it has expanded to other states, and has now two MPs and also an MLA from Bihar.

People who have known both say Asad Owaisi is a charmer just like his grandfather. The MP can put anyone at ease within minutes.

Abdul Wahed Owaisi was a creature of habit; he never missed his morning walk. At 12 pm sharp, he used to have food at the Madina Hotel, mostly biryani. He generally used a bus to travel around.

Like his grandfather, Asad Owaisi is particular about his physical fitness. While he does not use a bus, he is as accessible to anyone who wishes to meet him at Darussalaam, the party headquarters six days of the week when he is in the city. He was educated in London and if not for politics, he could have been a handy pace bowler for any team.

Abdul Wahed Owaisi migrated to Hyderabad from Ausa, a town in Latur district of Maharashtra, then part of the Nizam’s Dominions. He was known as a brilliant lawyer and an orator, just like his grandson is.

These oratory skills have served Asad Owaisi well both in Parliament and outside; he has time and again proven to be a thorn in the side of the Sangh Parivar in Parliament.

Well-versed with the law, he knows exactly what to say without inviting legal trouble. This has earned him a large fan following across India, with not just youngsters but also the elderly seeing in Asad Owaisi a leader they had been searching for.

While Asad Owaisi has the unquestioned support of a majority of the religious elders across the country, he still has to bridge the sectarian divide that has been plaguing the community.

If he manages to do so, the MP from Hyderabad will be a real threat to the long-term goals of the Sangh Parivar. #KhabarLive