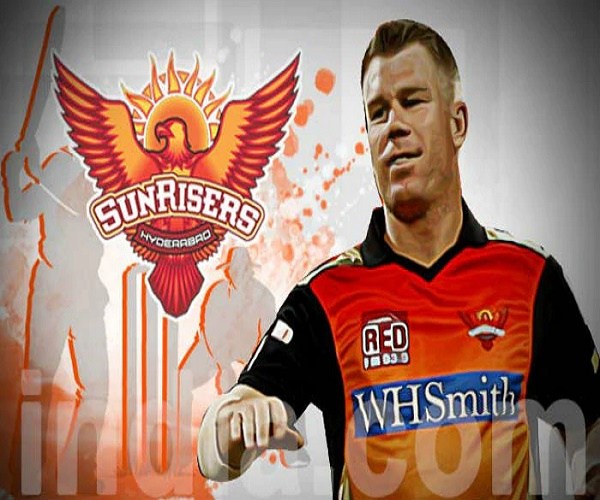 Australian opener David Warner, who led Sunrisers Hyderabad to their maiden title in the 2016 edition of the IPL, said he is happy to be back with the Sunrisers squad and added that he will try his level best to help the Orange Army win the title.

Warner, who missed the IPL edition last season because of the one-year ban, also thanked his Hyderabad fans and franchise on Instagram for showing support in the last 12 months where he was out of cricket action. Warner is expected to play a crucial role for SRH in the 2019 season.

ALSO READ:  Your PAN Card May Become Invalid After 22 Days! Link To Aadhaar Before 31 March, 2019

Meanwhile, the left-handed opener scored an attacking 65 off 43 balls in the first practice match between SRH A and SRH B held on Sunday at Rajiv Gandhi International Cricket Stadium, Uppal. SRH A scored 212/2 in 20 overs with Warner, Indian discard Manish Pandey (67no) and Deepak Hooda (55no) doing the bulk of the scoring.

Sunrisers B team chased down the challenging target in 18.1 overs with the loss of five wickets thanks to half-centuries by Yusuf Pathan (68) and Andhra wicket-keeper batsman Ricky Bhui who scored an unbeaten 65 off 29 balls. #KhabarLive