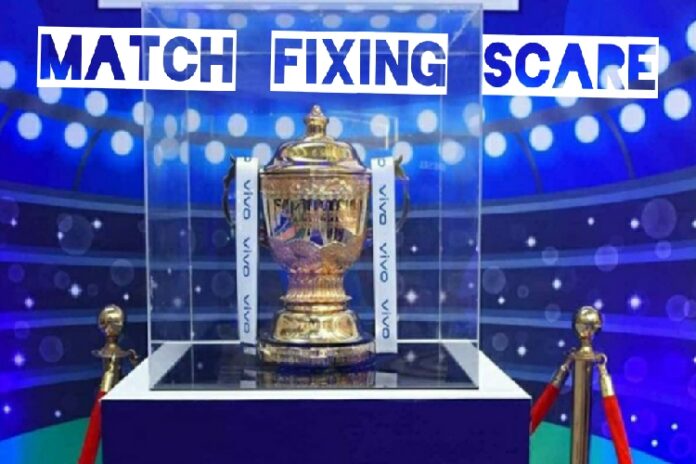 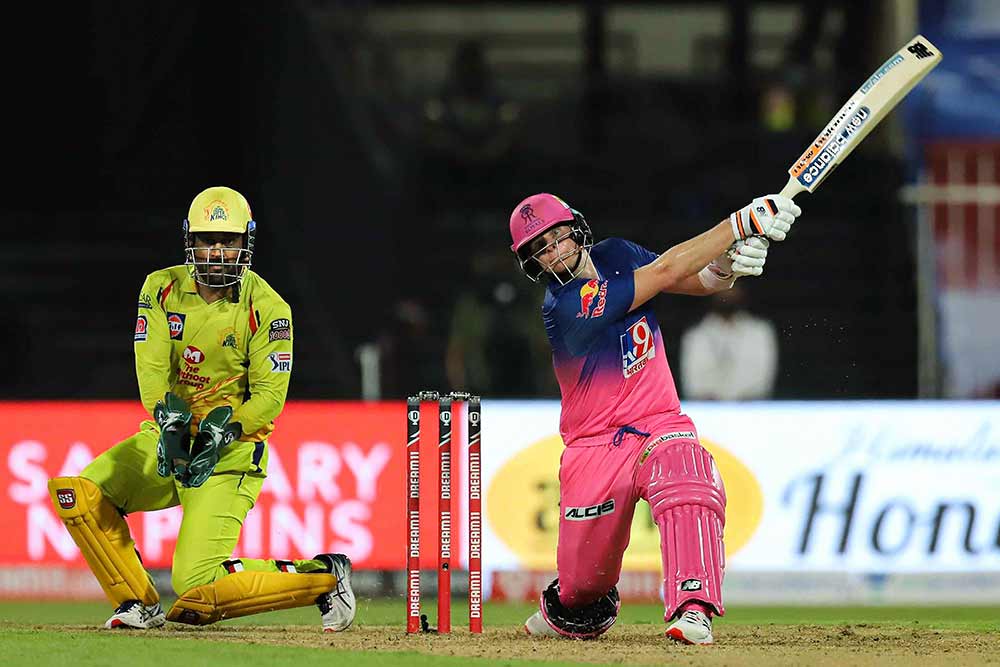 One of the talking points after Chennai Super Kings lost to Rajasthan Royals by 16 runs in their second match of IPL 2020 on Sep­­tember 22 was Mahendra Singh Dhoni’s batting position at a juncture when CSK were struggling at 77 for four in nine overs, chasing a stiff target of 217. In such a scenario, one would expect Dhoni to demonstrate his calibre as a match-winner, but by the time the CSK skipper walked in at No. 7, the die was cast. Dhoni showed what he was capable of on a sweaty Sharjah evening. In an unbeaten 17-ball 29, Dhoni muscled three towering sixes off pacer Tom Cur­­ran’s final over only to incite the obv­­ious question—why didn’t he come in earlier?

Seven years ago, a RR vs CSK match made the headlines for the wrong reasons. That day, Dhoni and some of his teammates’ intent to win the match in Jaipur’s Sawai Mansingh Stadium raised doubts even in the minds of a probe team constituted by the Supr­eme Court and led by a former chief justice. RR won by five wickets, little knowing that this match would bec­ome the centrepiece of the 2013 IPL betting and match-fixing controversy.

Ever since CSK and RR were banis­hed for two years each in July 2015, IPL rem­ains a tarnished property. In a format where margins of error are slim, moments of indiscretion, sloppy execution, injudicious captaincy and even umpiring blunders can be construed to have been forced upon by ‘ext­ernal’ agents. For someone who broke down at a private CSK dinner when the team retu­rned to IPL in 2018, it is unthinkable that Dhoni would have deliberately chosen a wrong batting position. Nevertheless, a suspicion of ulterior motives hangs thickly in a tournament with an amoral history.

It is this imperfect image that BCCI, owners of IPL, are trying to fix. The IPL, valued at nearly $7 billion, is one of the world’s most expensive sports properties and the fact that it is being held in UAE—a known den of match-­fixers and corrupt betting gangs—makes the BCCI extra cautious. Apart from its own anti-corruption unit, headed by a former top cop, IPL has hired two international agencies—Sportradar and Starlizard—to keep a hawk’s eye on onfield and off-field activities.

Sportradar and Starlizard are integrity service providers and work closely with sports governing bodies, leagues, state authorities and law enforcement agencies to extirpate betting-related match-fixing and corruption. Sportradar has previously worked with the International Cricket Council, the England and Wales Cricket Board, and Cricket Australia (since 2013) in a similar role in supporting their anti-corruption and integrity services.

Sportradar’s Fraud Detecting System (FDS) is a technical alerting procedure. It monitors suspicious or unusual betting patterns in all formats of cricket. As key betting markets and ways of betting remain intact across formats, from a sports integrity standpoint the methods of manipulation remain similar.

The FDS monitors odds in the markets of over 600 bookmakers, 24×7, 365 days, ensuring that anomalous patterns from online operators, betting exchanges, national lotteries across the world are all factored in, as well as information reported directly by its extensive bookmaking network of over 80 global bookmakers.

“Our approach is to pair quantitative analysis with qualitative examination by our team of over 100 integrity experts, who then investigate betting alerts in real time, and it is the only monitoring approach to have successfully been used as conclusive evidence before the Court of Arbitration for Sport (CAS),” explains Mona Motwani of Sportradar. “The FDS generates alerts when there is any deviation from the norm at any global bookmaker on any IPL match, and our specialist cricket analysts will then investigate these alerts for foul play,” adds Motwani. 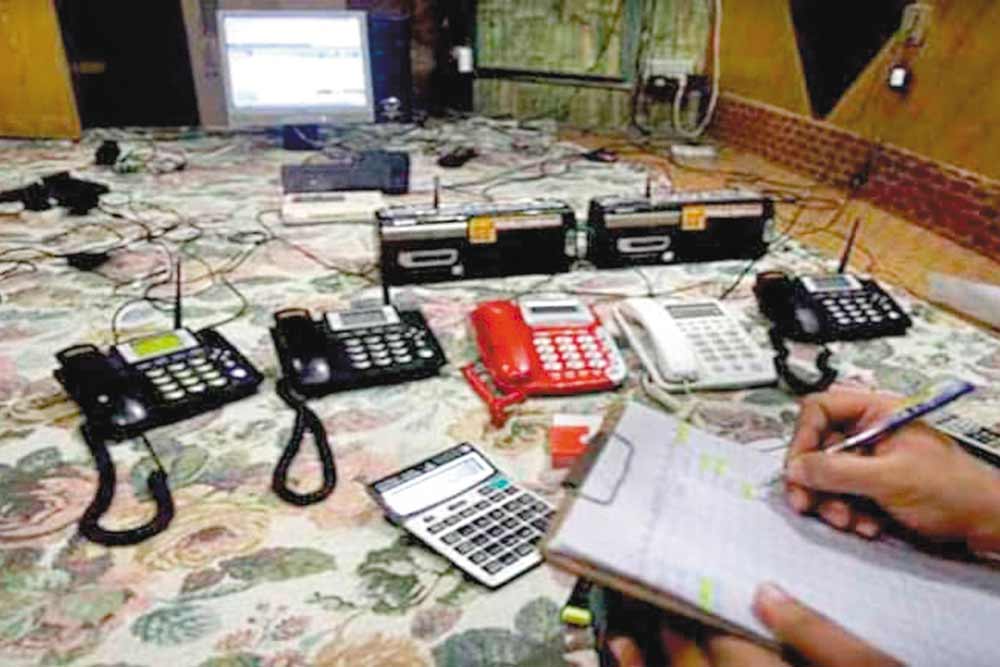 Sportradar admits that in a multi-­team tournament like the IPL there are more variables to contend with, leading to a heightened risk level. However, the integrity measures the IPL has put in place help manage and minimise these risk factors.

Sportradar claims a high success rate in identifying sporting corruption. Most of its success has come in world soccer tournaments. But, acc­ording to well-placed sources, they could not detect much in the Indian Super League, a football championship played by franchise-based teams and run by a Reliance subsidiary company on behalf of the All India Football Federation. A source once close to the ISL says match-fixing is rampant there, but whether there is betting is the question.

Since UAE is a den of fixers, the BCCI has put in a robust anti-corruption bandobast.

“Sometimes, sports bodies engage companies like Sportradar to show their intent to check corruption. What we need is advance information that a match is going to be fixed. Do they have that intelligence? These companies have to be proactive, not reactive,” says the source, who has been part of ethics and surveillance committees constituted by the Centre and the SC.

Sportradar statistics show that its integrity work has led to over 5,100 matches being reported as very likely manipulated for betting purposes, leading to 420 sporting sanctions and 33 criminal convictions.

Head of BCCI’s ACU Ajit Singh welcomes the inclusion of Sportradar and Starlizard. “Anything that aids in preventing corruption is good. It’s still early days,” says Singh from UAE. Singh said the bio-secure bubble environment has been an advantage, as players cannot meet potential bookies. “They (bookies/fixers) may meet players as bat makers, potential business partners and even fans, but the bio-bubble is like a wall. Personal int­eraction with outsiders is limited, but then there are always social media platforms,” Singh tells #KhabarLive. 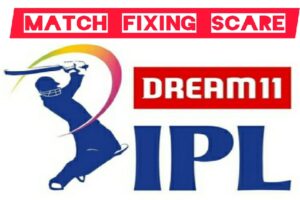 The Anti-Corruption Unit (ACU) has made an elaborate bandobast to keep corruption at bay in UAE. Every team has two embedded security officers and Singh says every ball is analysed by integrity teams. “The only issue is that we are in a foreign land with different laws. The ACU has educated teams on the perils of wrongdoings. The Emirates Cricket Board has been helpful and given the expertise Sportradar and Starlizard bring, IPL 2020 will be fair and clean. A lot depends on the individual player,” says Singh.

But former BCCI’s ACU head and ex-commissioner, Delhi Police, Neeraj Kumar is not sure if correlation of betting odds and onfield performance is a failsafe method. “Abnormalities in betting trends may indicate fishy circumstances but will they be able to pinpoint the culprit?” asks Kumar. The top cop says that until there is strong evidence of wrongdoing, no amount of analysis is enough. “Plus, the cost factor has to be justified. Since they are bringing in human intervention, not just machines, it will be interesting to see what comes out of it,” says Kumar.

The first week of IPL has seen plenty of action. One umpiring blunder that led to a super over heartbreak for Kings XI Punjab against Delhi Capitals; another umpiring ‘correction’ that saw Dhoni lose his cool and a flurry of sixes that did not matter. Are external factors really in play? IPL 2020 has only begun. #KhabarLive #hydnews