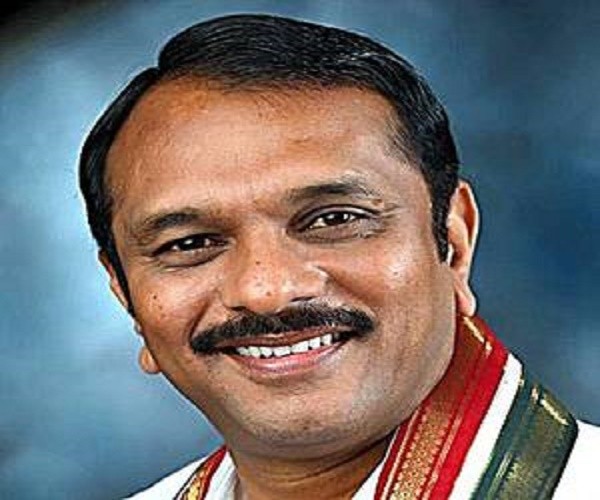 Lal Bahadur Nagar Assembly constituency, popularly known as L.B.Nagar, is one among the largest constituencies in the Greater Hyderabad Municipal Corporation limits, and the second largest in the Ranga Reddy district, only next to Serilingampally. A cross-section of electorate reveals sizeable number of people of Andhra origin, besides workers who migrated from Nalgonda.

The constituency has electors from numerous colonies and more than 50 big or small slums in L.B.Nagar, Vanasthalipuram, Kothapet, part of Dilsukhnagar, Hastinapuram, Karmanghat, Mansurabad, Champapet, Badangpet, part of Saroornagar, Nagole, and Hayathnagar.

Total electors in the constituency stand at 4,01,137, drastically down from the 5,29,717 registered in 2014, owing to large number of deletions. Major chunk of the residents in this part represents the quintessential urban middle class– educated, employed and upwardly mobile, usually fixed in their choices.

Urban infrastructure
Home to several government employees, pensioners and professionals who purchased plots through housing cooperatives and built homes more than 30 years ago, the constituency is also hotbed of real estate development and hence there is an ever increasing need of urban infrastructure.

A cross-section of the electorate reveals sizeable number of people with Andhra origins, besides workers migrating from Nalgonda district in search of work. It is generally believed that these votes determine the result, which is not untrue as seen from the previous polls.

In 2014 elections, at the culmination of the Telangana movement when sentiments ran high in both states, TDP candidate Ryaga Krishnaiah won the polls, pushing the TRS candidate Muddagoni Rammohan Goud to second position. The sitting MLA Devireddy Sudheer Reddy from Congress, as it was to be expected, lost the elections.

While Krishnaiah has since joined Congress and is contesting from Miryalaguda this time, his work for the constituency is hardly reckoned as a factor that could change the equation.

Main contest is perceived to be only between Sudheer Reddy and Rammohan Goud this time round, with BJP’s Perala Shekhar Rao expected to chip away from the votes TDP got in last elections.

“Telangana government has failed in all its promises, and it’s nobody’s guess why the Chief Minister keeps harping on the ‘Andhrollu’ bogeyman, and Chandrababu Naidu’s villainy. This elections will be a comeback for Congress here,” says Vijay Kumar, a banking professional while Anand Reddy, an RTC employee nods, both from Kothapet.

The SRDP works at L.B.Nagar, and the Metro Rail, two major achievements during the four years which have benefited the constituency, fail to influence them.

Amarender Reddy from Vanasthalipuram is hardcore TRS supporter, yet he believes the choice of candidate is going to ruin it for the party.

“The candidate has many liquor stores, and is generally unpopular among the middle class electors. It could work out for Sudheer Reddy,” he says. However, TRS seems to enjoy support from poorer sections, who have directly or indirectly benefited from government schemes. Goud could get sizeable chunk of votes from Hayathnagar, Sahebnagar, Mansurabad and Nagole.

Madasu Rangaiah from Saheb Nagar, proudly waves his newly acquired spectacles to indicate where his vote would go.

People’s pulse
“I have got my eyes checked in ‘Kanti Velugu’ camp, and got these spectacles free of cost. I am not only going to vote, but also will campaign for TRS candidate,” he affirms.

Tirumala Naik, a tea seller from Hayatnagar, is from a family that has benefited from Kalyana Lakshmi scheme. “I will certainly cast my vote to TRS whoever candidate might be. The TRS government has helped my family, and I will help it back,” is what Naik says. #KhabarLive