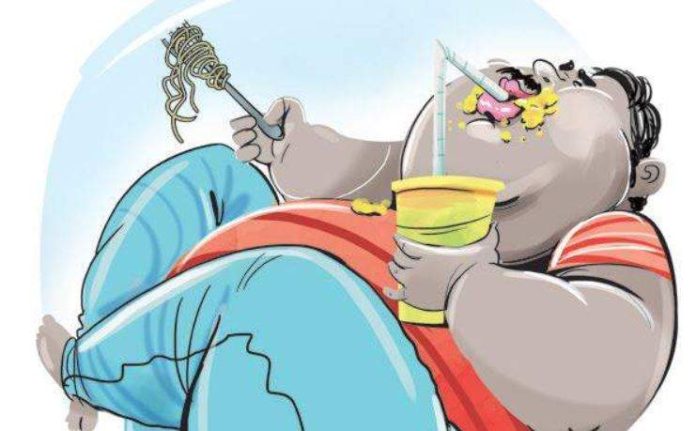 A newly discovered method of replacing glucose with body fat to beat diabetes is being considered as a revolutionary way of fighting the condition. But Indian carbohydrate-heavy food culture may not allow this treatment — which involves no medical or surgical intervention — to settle down here as a cure for diabetes mellitus (Type 2 diabetes).A recently published study has shown that ketosis (when the body does not have enough glucose for energy, it burns fat instead) could reverse Type 2 diabetes.

The study, compiled by San Francisco-based Virta Health, reports that the treatment could also improve other chronic metabolic diseases without medication or surgical intervention.The study oversaw 349 Type-2 diabetes patients over a year. Of them 87, received usual care provided by their own physicians and dieticians following the American Diabetes Association recommendations. The other 262 patients adopted a low carbohydrate, high fat nutrition.

The 262 patients had non-starchy carbohydrates with a moderate protein intake. This enabled patients to sustain ketosis, where the body uses fat as its primary fuel source instead of glucose. The patients themselves logged in their blood sugar and ketone (molecules produced by the liver from fatty acids during low carb diet) levels in an app devised for the purpose of this study. The investigators monitored the patient’s levels and made adjustments accordingly to avoid hypoglycemic events (where blood sugar levels drop below normal).

Patients exhibited an average decrease of 1.3 per cent in average blood glucose and also saw 12 per cent weight loss during the year. The findings demonstrated a reversal in diabetes progression. At least 94 per cent of those who received the Virta treatment decreased insulin dosage or stopped it by the year’s end.

In contrast, usual care participants experienced no significant changes in diabetes medication use.India has 10 million cases of Type 2 diabetes every year and is often called the diabetic capital of the world. #KhabarLive