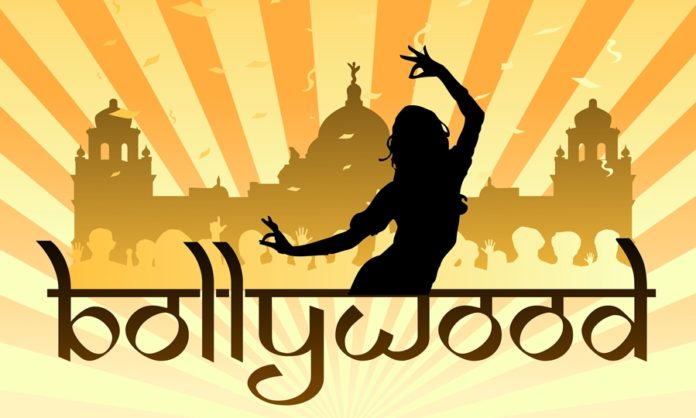 If there’s one thing I vividly remember doing as a child, it’s watching Bollywood films. In fact, when my friends played outside or went for various extracurricular activities, I’d sit and watch films on television.

And what I have learned from all these years of watching and re-watching Bollywood films is that there’s a severe lack of representation in them. Most of the commercial films produced during the 90s featured Punjabi characters, thanks to YRF and Karan Johar, with surnames like Khanna, Chopra, Malhotra, and Saxena. So much so that most Bollywood buffs know a lot about Punjabi culture than they probably know about their own.

Then, of course, we have films like Jodhaa Akbar and Padmaavat that can’t stop yapping about how great Rajputs were even though they lost so many wars due to poor tactics and big egos.

Send, too, are hugely represented in Bollywood films, partly because of the popular stereotypes associated with them and partly due to the presence of several Bengali film directors, producers, and writers in the industry. (Get over yellow taxis and Howrah Bridge already!)

When it comes to south Indians, they’re heavily stereotyped in films and not even in an acceptable way. Often, they are used for comic relief as is heavily evident from films like Chennai Express, 2 States, and Ra.One. In recent times, we can only think of 2012’s Kahaani and 2017’s Chef, which didn’t stereotype the characters Vidya Venkatesan Bagchi and Radha Menon respectively.

And this is quite unfortunate considering that when it comes to the southern part of India, there are so many languages and cultures that can be beautifully portrayed on screen.

Biharis are also heavily misrepresented in Bollywood. Often, they are shown as crass people who indulge in illegal activities like murder and rape. The Bhojpuri language, too, is used in films to provide comic relief.

ALSO READ:  Why A Woman’s Public Stripping Is Subversive When Men Are Scared?

We can only hope that Hrithik Roshan’s upcoming film Super 30, which is based on Anand Kumar, an Indian mathematician who runs an IIT coaching centre for economically backward students in Patna, Bihar. In case of Kashmiris, the films set in Kashmir are almost always about terrorism which is why we hardly get an insight into their culture.

While these communities are misrepresented, there are certain states and communities that the industry seems to be completely unaware of. For instance, the north-eastern states of India are never represented in our films except for when they have to make Mary Kom.

As someone who has grown up in Assam and who has been asked ridiculous questions about the state, it infuriates me that Bollywood, with its reach and popularity, hasn’t put in any effort to show the NE states or its culture.

Why? Because the industry has the capability to spread awareness about different cultures but that’ll only happen when they move on from Punjabis (no offence to the community).

Apart from south Indians and people from the north-eastern states, some other communities that are hardly represented in Bollywood films are Odias, the different communities of Himachal Pradesh and Jharkhand, and people living in Andaman and Nicobar Islands.

Honestly, I fail to understand why Bollywood doesn’t explore the possibilities of setting stories in these places or writing characters that belong to these communities.

Given the diversity of our country, it’s unfortunate that Bollywood, the world’s largest film industry, doesn’t consider representing its people well but instead invests heavily in portraying NRIs.

If only someone would tell YRF and Dharma Productions that the world doesn’t revolve around the Saxenas and Malhotras finding love in scenic places, we’d have far better and inclusive films.

Have you ever felt misrepresented or under-represented in Bollywood films? Let us know in the comments. #KhabarLive