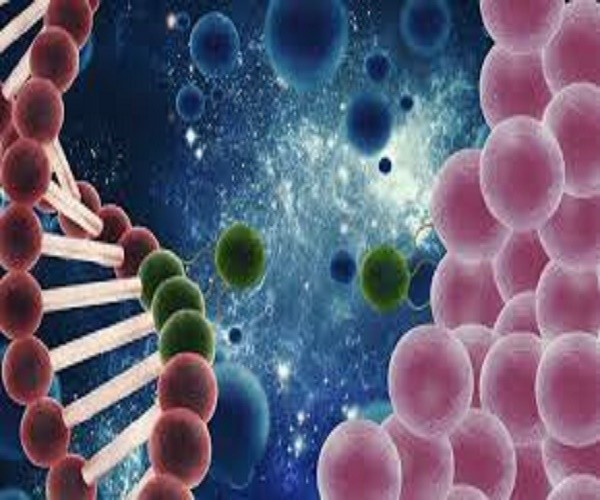 Stem cells – that’s what you should be watching out for to protect yourself against unexpected heart disease. Doctors and researchers have puzzled for years over heart problems in patients with seemingly healthy lifestyles.

But now they seem to be closer to having cracked it, revealed a study in The New England Journal of Medicine, as reported by The New York Times.

Scientists conclude that accumulation of mutated stem cells in bone marrow leaves a person exposed to death from a heart attack or stroke. The risk is increased by 40-50 percent in less than a decade.

If things already didn’t seem a little bleak – the report further said that the condition is not inherited, but acquired and there is not much patients can do to avoid it.

Exposure to toxic substances like cigarette smoke is one cause behind it.

Brian Gear, a project manager at a US company that looks into health care data, likened CHIP to a “PhD in letting go of control”. Gear, who is in his mid-30s, was detected with the condition while being tested for another genetic disease.

As much as you want to have a plan and a destiny, you also have this thing. It’s scary and it’s terrifying. I don’t want to use the word time-bomb, but that’s how it feels.

ALSO READ:  Documented 'Jewels Of Hyderabad's Nizams' In A New Book - 'Treasures Of The Deccan'

For now, the condition is found accidentally in patients, says NYT, as was the case with Gear. However, doctors advised against testing of CHIP for there is no way of reversing or even stopping the heart disease or even cancer that it might lead to. Additionally, the test is quite expensive, costing a few thousand dollars.

There is a possibility that CHIP might be behind other inflammatory diseases, like arthritis, as well. #KhabarLive