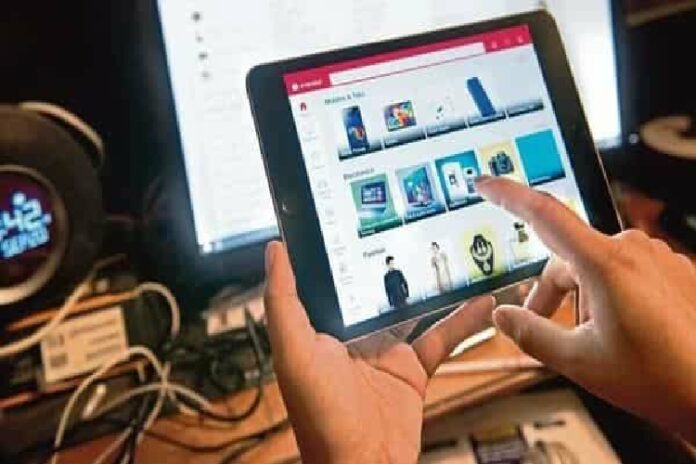 Hyderabad Fintech companies and e-commerce firms are increasingly focussing on buy-now-pay-later options, wherein consumers can buy an item and get interest-free credit for 35-45 days . Interest is subsequently charged on any amount that remains to be paid.

Until now, most players focused on extending a credit line to borrowers, wherein the customer could withdraw any amount until he exhausted the credit line. Pay-later loans have higher interest rates of 20-36% per annum compared to traditional loans.

However, considering that it is a point-of-sale loan, interest rates are higher than personal loans. “A traditional loan is the cheapest. A credit line is more expensive than a traditional loan and pay-later loans would have higher interest rates ranging between 20% and 36% per annum,” said Gaurav Gupta, founder and chief executive, MyLoanCare.in, an online marketplace for financial products.

More fintech companies are focusing on the pay-later product in the run up to the festive season, according to Gupta. “It also gives lenders more control on the end use of the money. In traditional loan and credit lines, the lender has no control over where the fund is used. A customer has the flexibility to use it for any need. However, in the pay-later option, the lender is aware of the end-use,” he said.

Many fintech players have also started offering unified payment interface (UPI)-based payment options at physical stores, in which the customer selects the UPI ID of the app to pay.

For instance, Vivifi India Finance Pvt. Ltd, a Hyderabad-based non-banking financial company (NBFC), launched a FlexPay scheme, which allows pay-later options over UPI. The company charges an annual interest of 36% on reducing balance and a one-time processing charge of ₹650, according to its website.

Others, such as LazyPay, which had a pay-later service, launched a UPI-based product to make payments at physical stores with varying interest rates depending on the tenure. Just like a conventional credit card, users can also pay the minimum due and pay the outstanding amount in the next payment cycle, along with the applicable interest rate.

Some others, such as Slice, have partnered with Visa to offer a digital credit card on their apps. #KhabarLive #hydnews