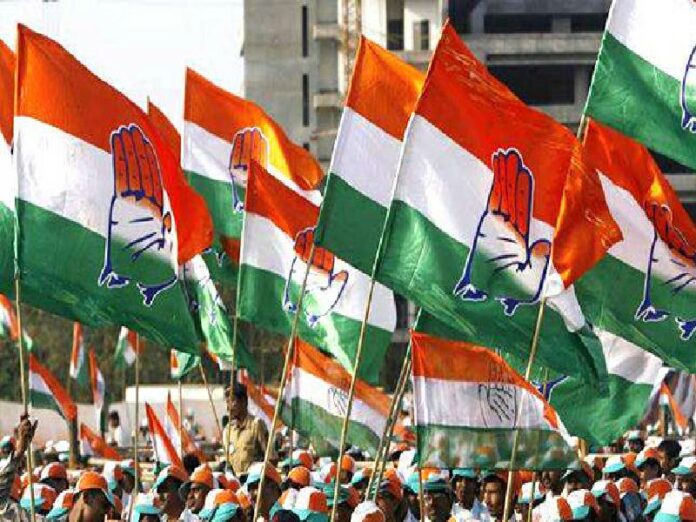 For decades, the ‘caste card’ has been playing a crucial role in elections to the extent of drawing votes and swaying public opinion.

Candidates have been selected, or ignored, purely on the basis of their social background, since parties are aware that this is the difference between victory and defeat.

Those in power know that they cannot afford to alienate a caste that they have been at odds in the past and take great pains to ensure that relationships may be frayed, but never broken.

For a political party that is down in the dumps and relegated to the sidelines, drawing the caste card from the deck makes sense.

It makes more sense for a party like the Congress that has employed every trick in its book, deployed every weapon in its arsenal, but has experienced only setbacks in the recent past.

While it’s true that elections to the Telangana Assembly are on the distant horizon — due in 2023 — the political heat in the state is considerable and intensifying by the day. In this scenario, both the TRS and Congress, the latter more so, cannot afford to delay implementing their plans of action.

It’s the Congress that has got its work cut out — the party leadership had high hopes of coming to power in TS being the party that granted India its newest State.

However, it was not to be — the people decided to reward their hero who strived hard to make their dream come true with his political moves despite having only two members in Lok Sabha.

Upon coming to power, K Chandrasekhar Rao, the undisputed leader of the TRS, decided to dismantle Congress, perhaps fearing that it could pose a challenge to his party in the future, perhaps due to its historical background and base.

This has forced the Congress to go back to the drawing board, take a close look at its strengths and weaknesses, particularly when it ruled the roost in undivided AP.

With the formation of Telangana State, the powerful Velama community emerged as the new ruling caste. This community, comprising just 1 percent of the state’s population, mostly comprises landlords who have again got the opportunity to rule because of the emergence of KCR as the undisputed leader in TS.

ALSO READ:  Is This 'The End' Time Of Prof Kodandaram's 'Political Career'?

The Congress undoubtedly needs all help it can get, more so from the powerful Reddy community that has been solely responsible for its uninterrupted rule that lasted for decades in undivided AP.

Almost 90 percent of the Congress Chief Ministers in undivided AP were Reddys; the community made such an impression in the minds of the Delhi leadership that it was unimaginable to think of AP without a Reddy ruling it.

The community realises that no Reddy would probably ever get the CM’s post as long as the TRS rules because of embedded caste supremacy in the party.

At this juncture, the Congress is weighing options of giving the post of TPCC president to a Reddy. Incidentally, about a dozen aspirants have staked claims for the post and 90 percent of them are Reddys.

The community rules neighbouring AP, and its members in Telangana are believed to have received assurance from YS Jaganmohan Reddy of his full support.

Now that the Congress is tottering, the TRS appears to be giving more political opportunities to Reddys. It’s contemplating making Reddy the Mayor of Hyderabad.

The TRS is also aware that Jaganmohan Reddy enjoys some popularity in Telangana, and KCR will do his best to tap in on his relationship with the AP CM.

KCR is aware that the Reddy community stood as one in support of YS Rajasekhara Reddy when he needed it in the 1999 election, and this support led to the defeat of P Janardhan Reddy, the then CLP leader in AP Assembly, who was being seen as a ‘headache’ for YSR.

This is perhaps the reason behind the TRS chief’s overtures to the Reddy community. #KhabarLive #hydnews