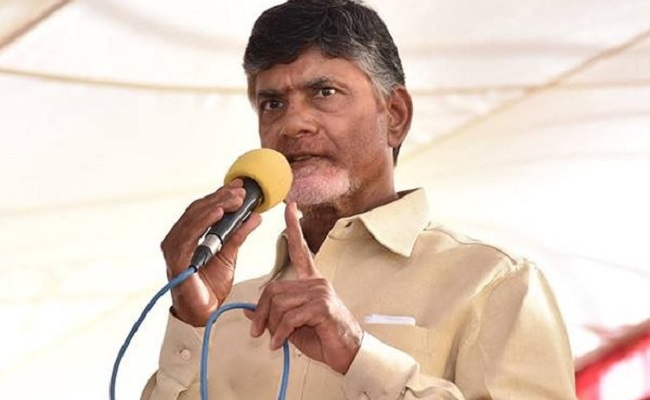 Where does sun rise every day? The obvious answer is – East. But according to Telugu Desam Party president and Andhra Pradesh chief minister N Chandrababu Naidu, sun rises in Andhra Pradesh.

Naidu made this statement while launching the “Suryaaradhana” (Sun Worship) programme at Vijayawada on Sunday.

One does not know whether anybody has taken him seriously or not, but his critics have immediately responded in the social media, attacking him for ignorance.

First of all, a “sunrise state” does not mean a state where sun rises. It means a new state with brighter prospects.

Secondly, sun rises in the east but not from a particular state. Even if one were assume that Naidu was referring to India and Andhra Pradesh is the state where sun rises first, he was wrong on that aspect as well.

As per the geography of the country, the first place to record the sunrise is Dong, a small village in Arunachal Pradesh. In all, 12 states in the country record sunrise much before Andhra Pradesh.

ALSO READ:  'Sadarmutt Anicut' In Telangana - Living Up To Expectations After 127 years

It is not known whether it the chief minister’s own theory or he was misled by the officials. #KhabarLive