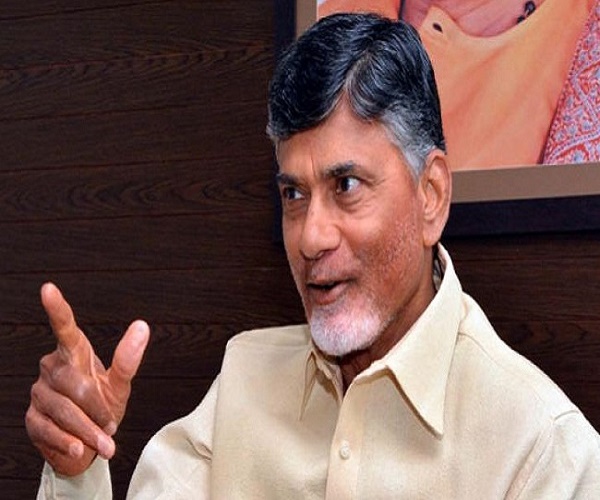 Is Telugu Desam Party president and Andhra Pradesh chief minister N Chandrababu Naidu really serious on quitting the National Democratic Alliance (NDA) or is he just enacting a drama to fool the people?

The publicity team of Naidu has given leaks to media stating that he is terribly upset and even angry at the Centre for meting out injustice to the state in the union budget.

Though it was only a couple of days ago that he had asked his party leaders to maintain restraint and not make any comments against the BJP as part of “mitra dharma,” he allowed the TDP MPs and even Union minister Sujana Chowdary to express their anger at the Narendra Modi government.

Back home, his cabinet colleagues, too, after a meeting with Naidu, came down heavily on the Centre for showing step-motherly attitude towards the state, which suffered a lot due to unscientific bifurcation of the state.

However, Naidu did not utter a word and left it to the media to speculate.

Naidu’s plan is to convey to the people that the BJP had done injustice to the state and that he was against the Centre, so that he could throw the blame on the BJP and the Centre for not fulfilling his election promises, while going to the next assembly elections.

Party sources in Delhi, however, said Naidu may not take a decision on cutting ties with the NDA so quickly.

He would continue to drag this situation for a few more months, so as to keep both the BJP and the Opposition parties in guessing.

“In any case, there will be clarity on what Naidu is going to do only on Sunday, when holds the crucial meeting of the party MPs,” sources said. #KhabarLive